Toni Greaves is a documentary photographer and visual artist who loves storytelling. Born and raised in Australia, she has an extensive background in design, having worked for more than a decade as an Art Director and Creative Director in the USA and Europe.

She has received numerous awards and honors, including Pictures of the Year International (POYi), Visa Pour l’Image, PDN’s 30, American Photography Annual, Communication Arts, and Palm Springs Photo Festival. She was a Rita & Alex Hillman Foundation fellow in 2018 and 2019. In addition, she has been profiled and featured in the British Journal of Photography, The New York Times Lens, Slate, and Communication Arts magazine.

Her photographs have been featured in magazines and publications internationally, including The New York Times Magazine, Time, Marie Claire, Geo, Outside, Le Monde, The New York Times, The FADER, VICE Magazine, the Sunday Times Magazine, and The Wall Street Journal, among many others. Her work has been exhibited around the globe. Toni’s first photographic monograph, Radical Love, was published by Chronicle Books, September 2015.

In her prior career in design, Toni created and directed award-winning work for clients such as Apple, Nike, British Airways, Microsoft, and T-Mobile, among many others. She holds a Master of Arts in Visual Communication Design and is a graduate of the Documentary Photography and Photojournalism program at the International Center of Photography in New York City. She also holds degrees in both Graphic Design and Journalism.

Toni has a reputation for sensitivity to her subjects and seeing beyond what is immediately apparent to tell a deeper and more intimate visual story. Her independent work typically explores community, ritual, healing, and healthcare themes, where she seeks to underline the richness and array of human connection. Toni is based in Portland, Oregon, and is available for commissions worldwide. Also, she welcomes the opportunity to bring her work to a broader audience via festivals and exhibits. 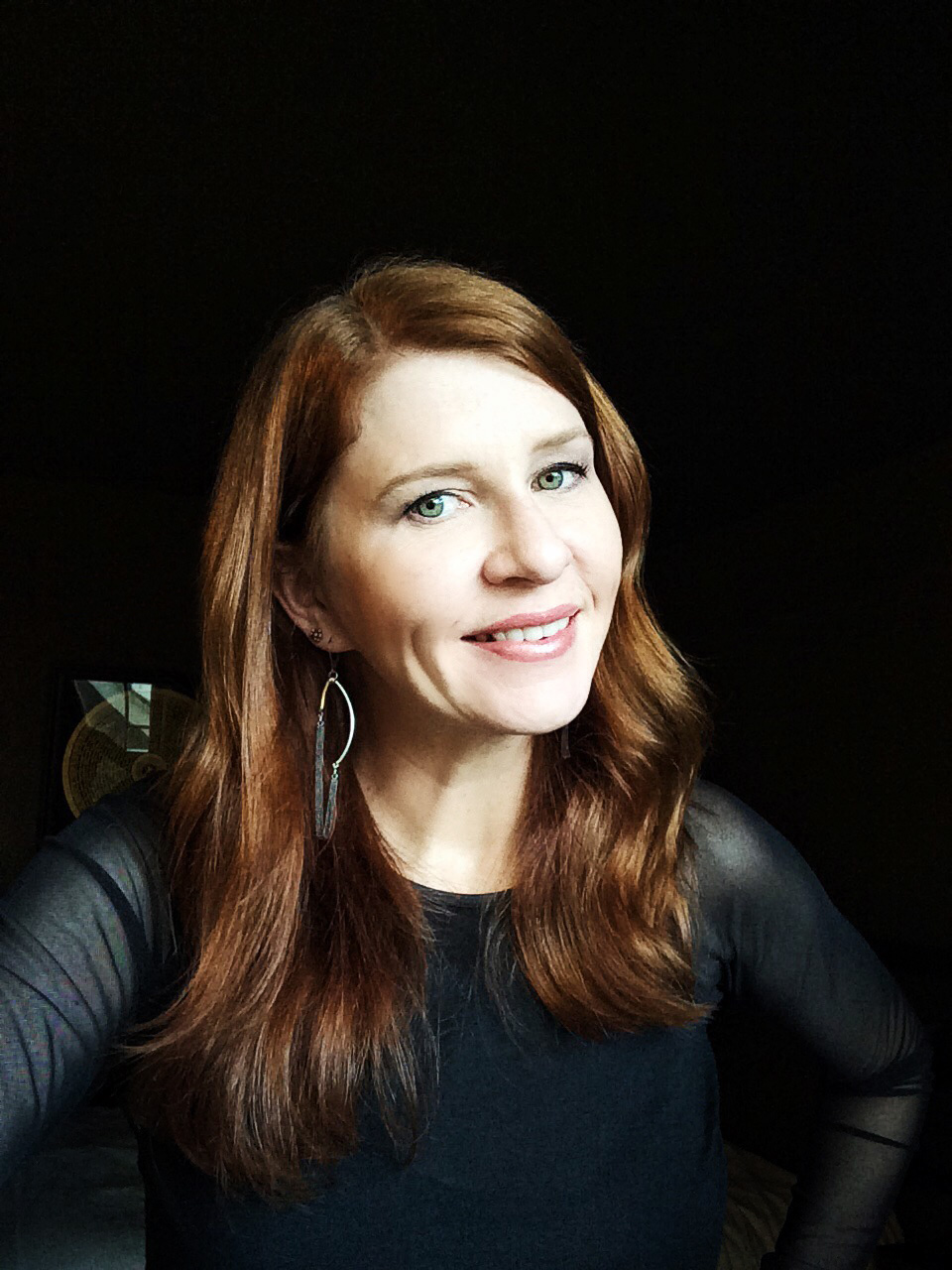 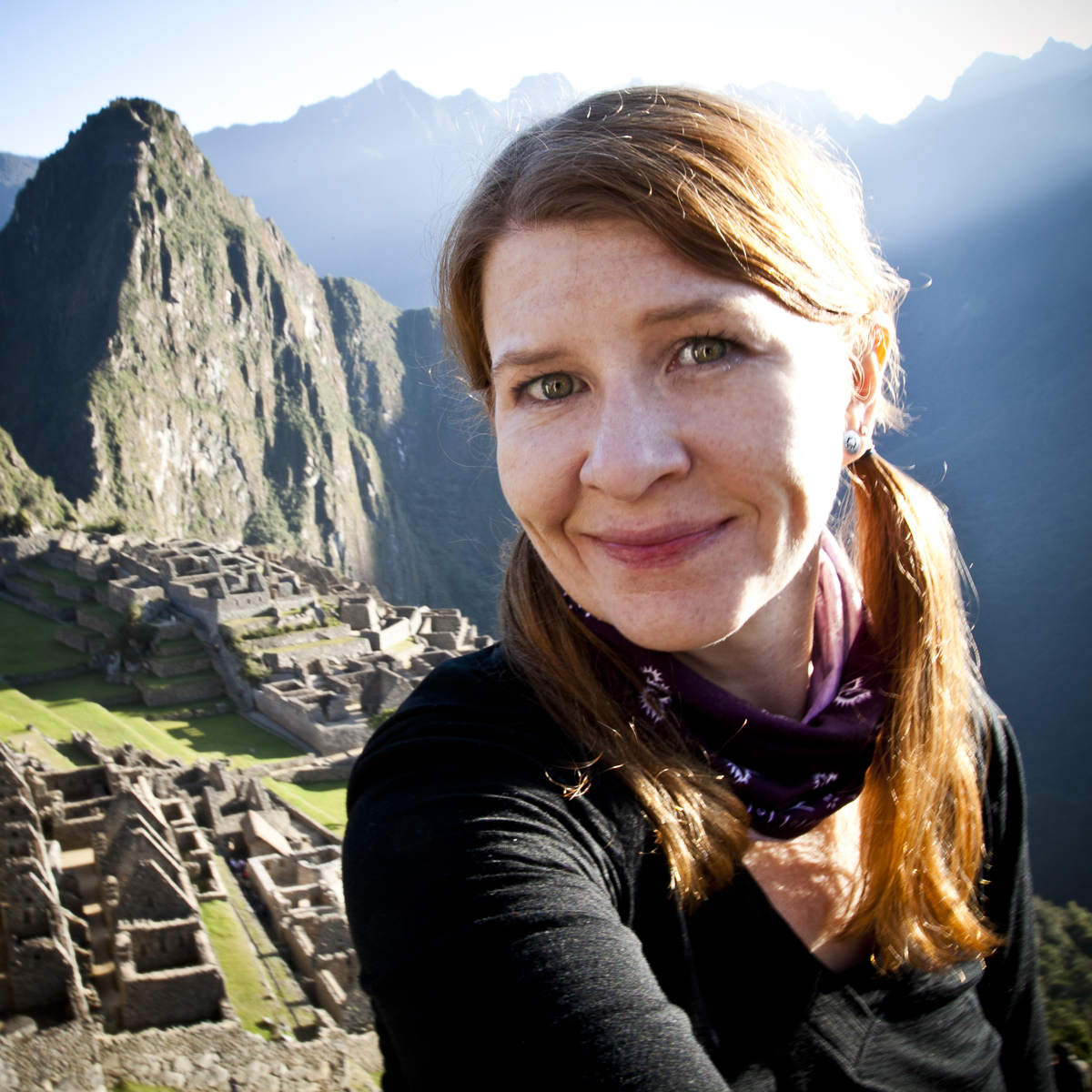