Afghanistan, Education Against All Odds

Afghanistan is one of the world's most challenging places to be a woman. Conflict and cultural repression have denied women and girls education, careers, safety, and equal rights. Most women in Afghanistan are entirely dependent upon their husbands and sons, and many are illiterate. But less than a year after its opening, 900 women had enrolled in courses at a vocational training center for women in southern Afghanistan. Aspiring for a brighter future, these female students learn English, computer skills, tailoring, embroidery, and calligraphy.

Women often come to class with little knowledge of the world outside their tightly controlled home lives. They frequently begin with low self-confidence and little belief that there may be a future for them. Yet, they graduate as confident, ambitious young adults who want to contribute to society and make a difference in life, with over 80% of them starting businesses or getting jobs. Education is fundamentally changing their lives. Or at least it was.

These photos were taken during the U.S. occupation of Afghanistan, when life for women was safer than it is today. Even then, due to concern for their safety, all student identities were concealed during this project. Before the occupation, the Taliban barred women and girls from taking most jobs or attending school. In August 2021, the Taliban reclaimed the country upon U.S. withdrawal, delivering an uncertain future for Afghan women and girls. 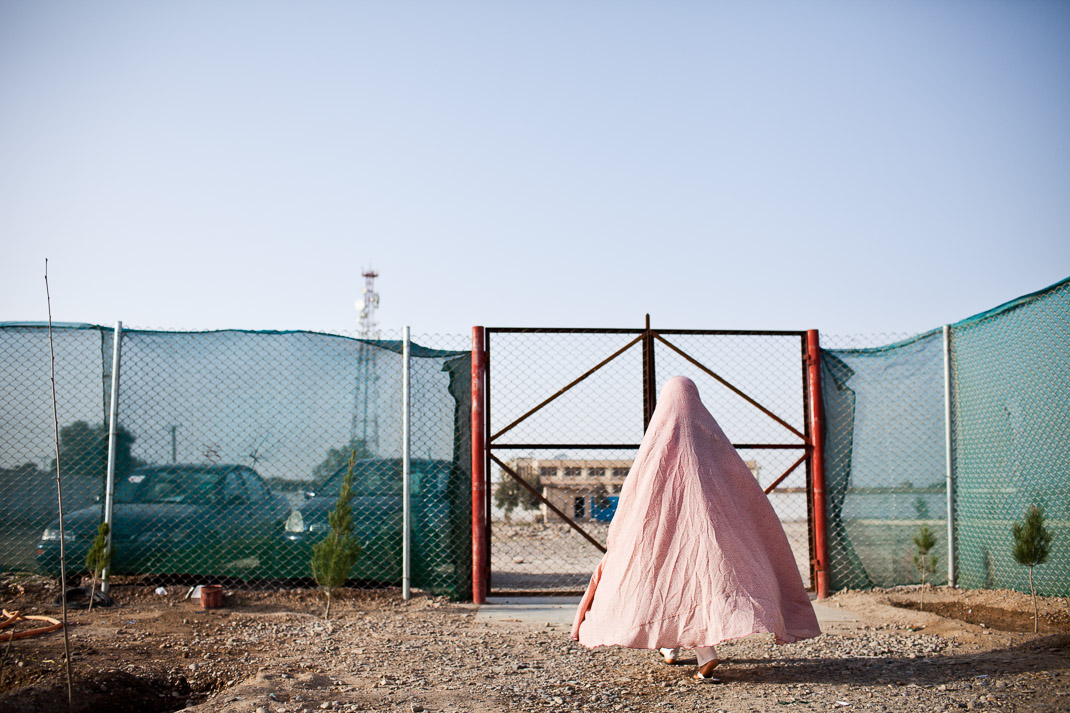 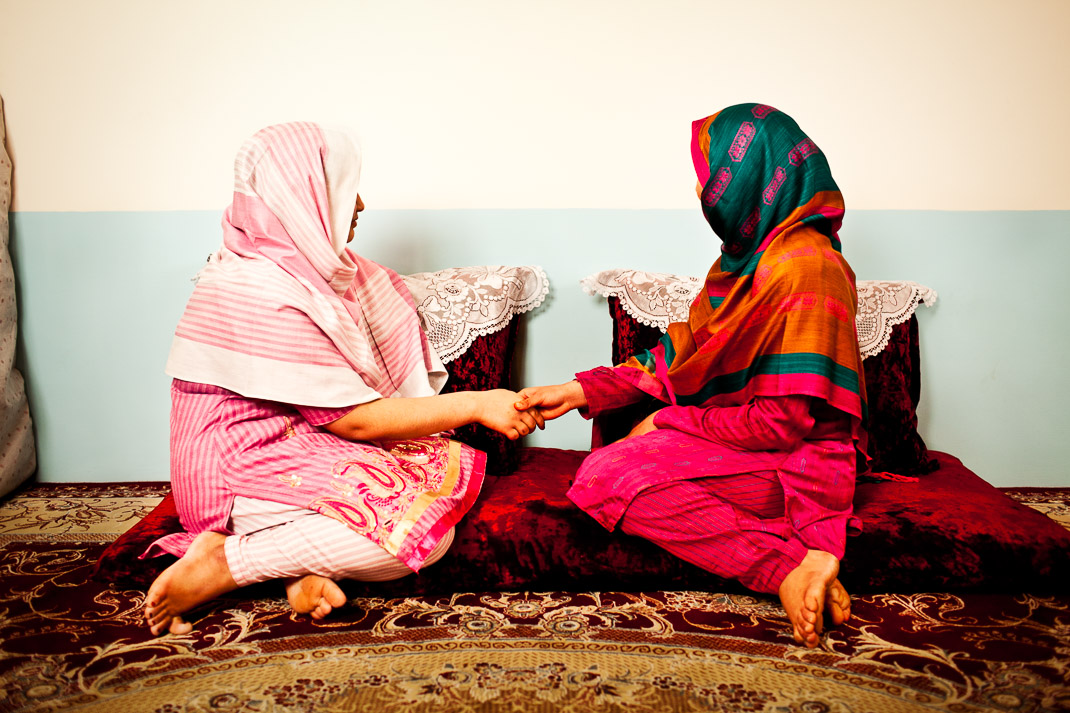 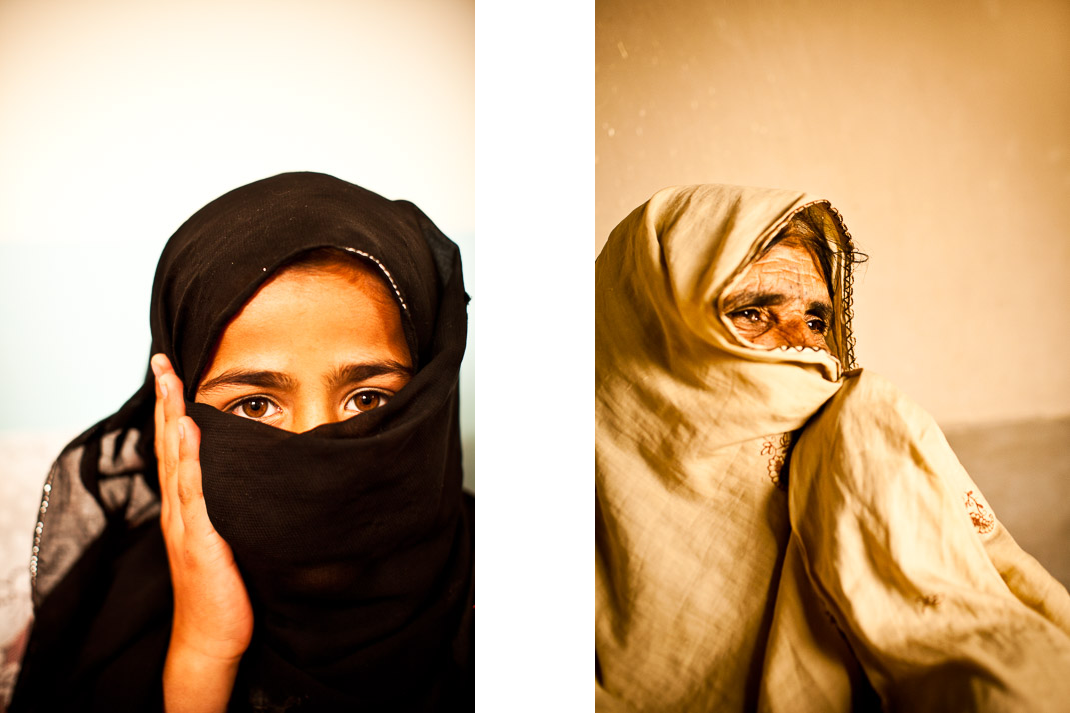 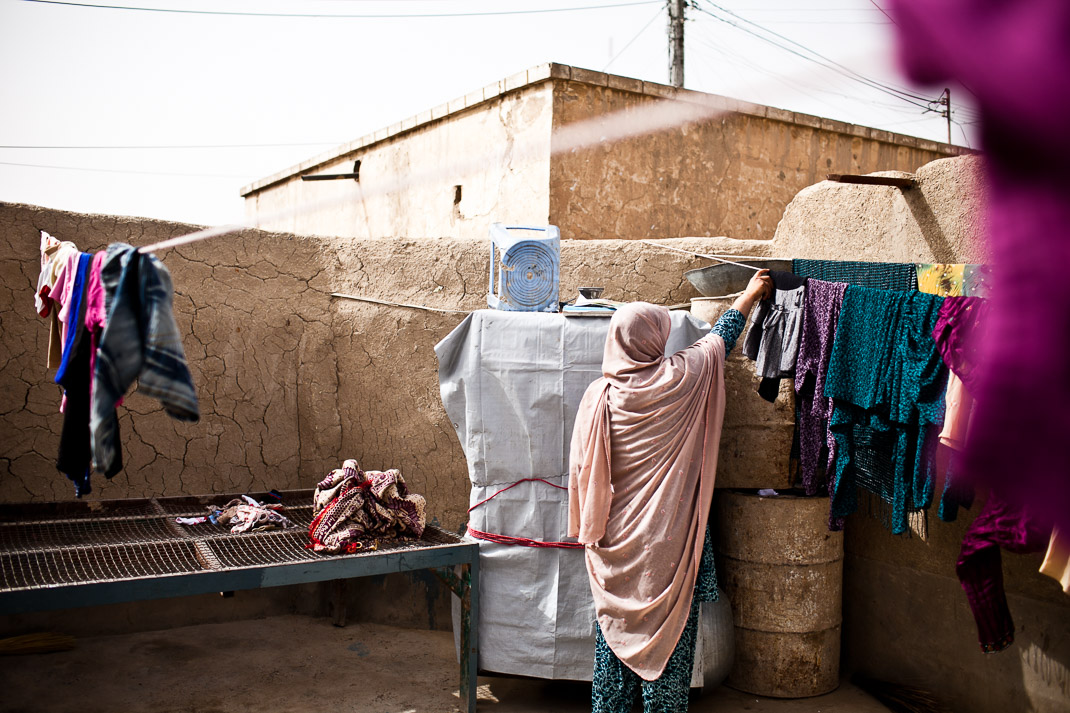 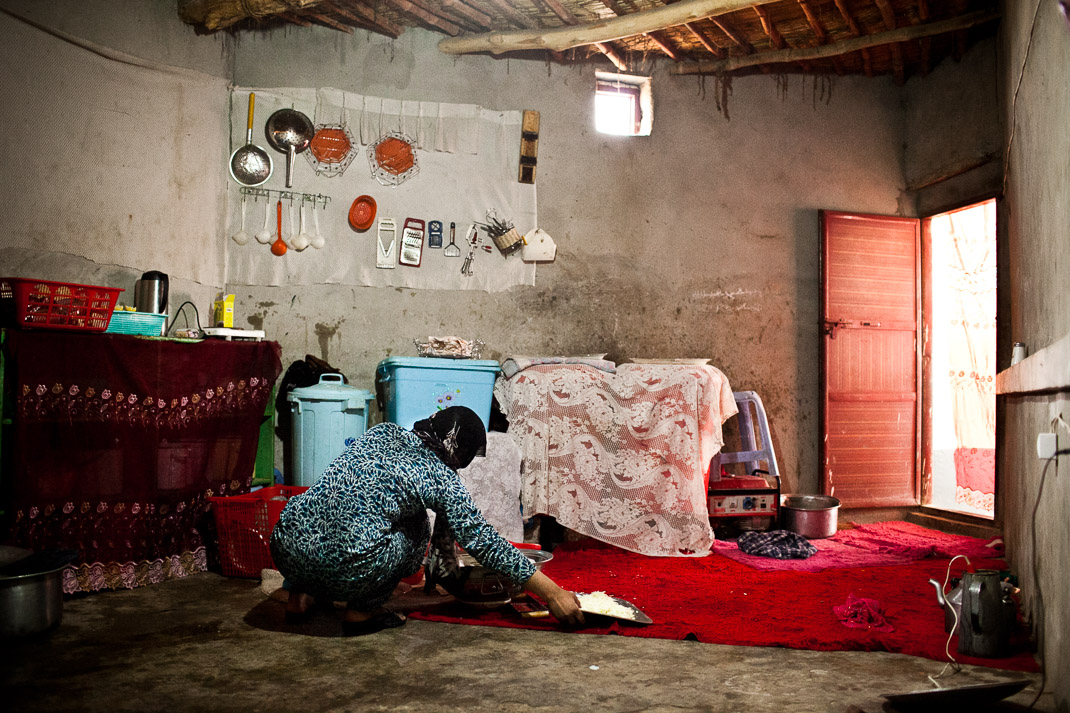 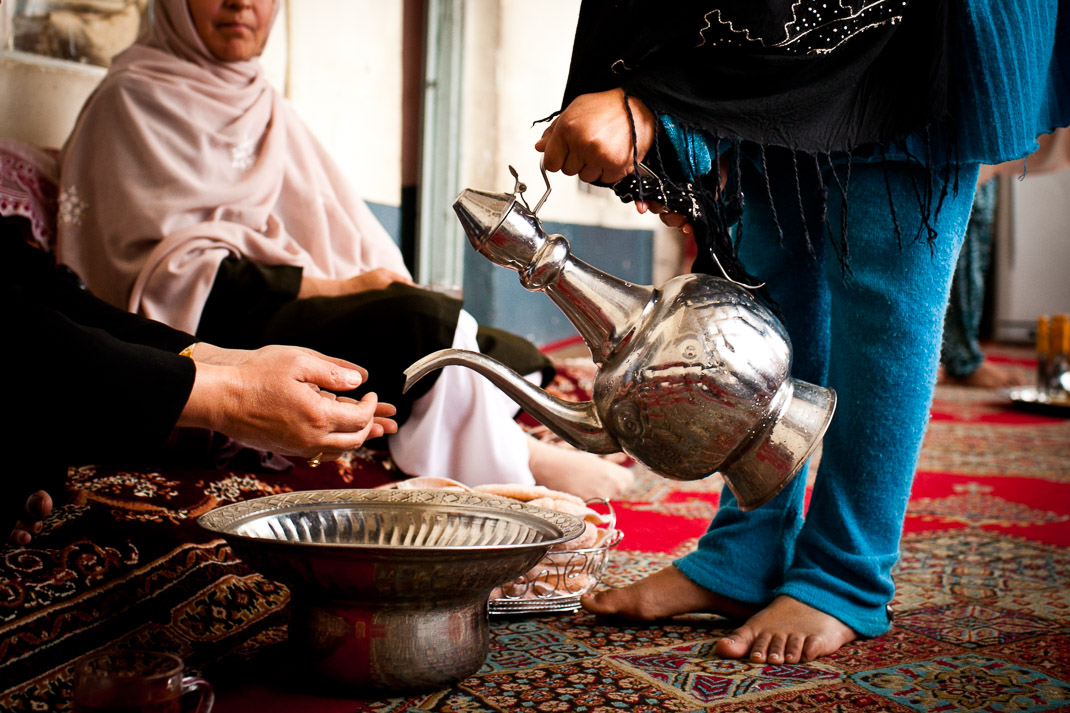 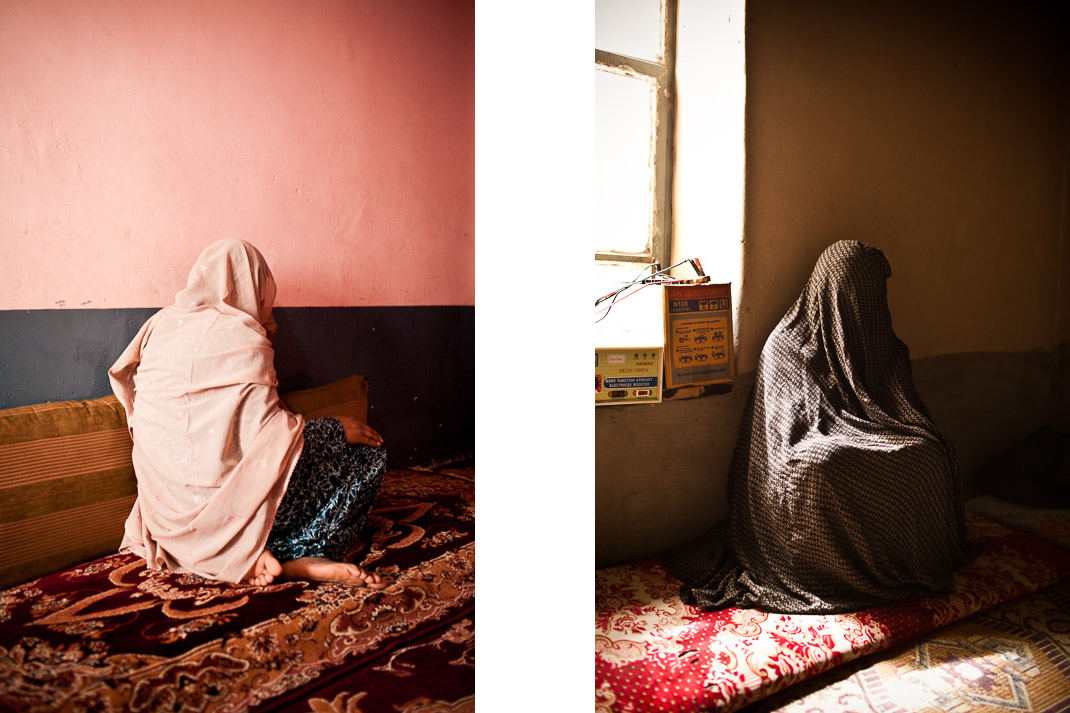 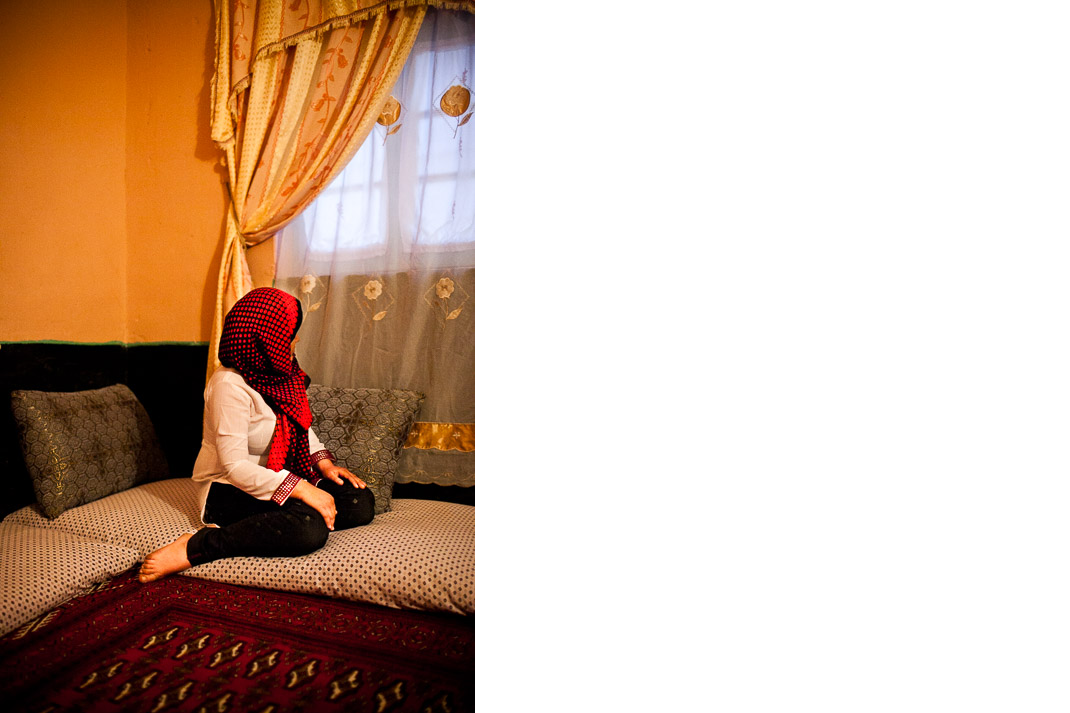 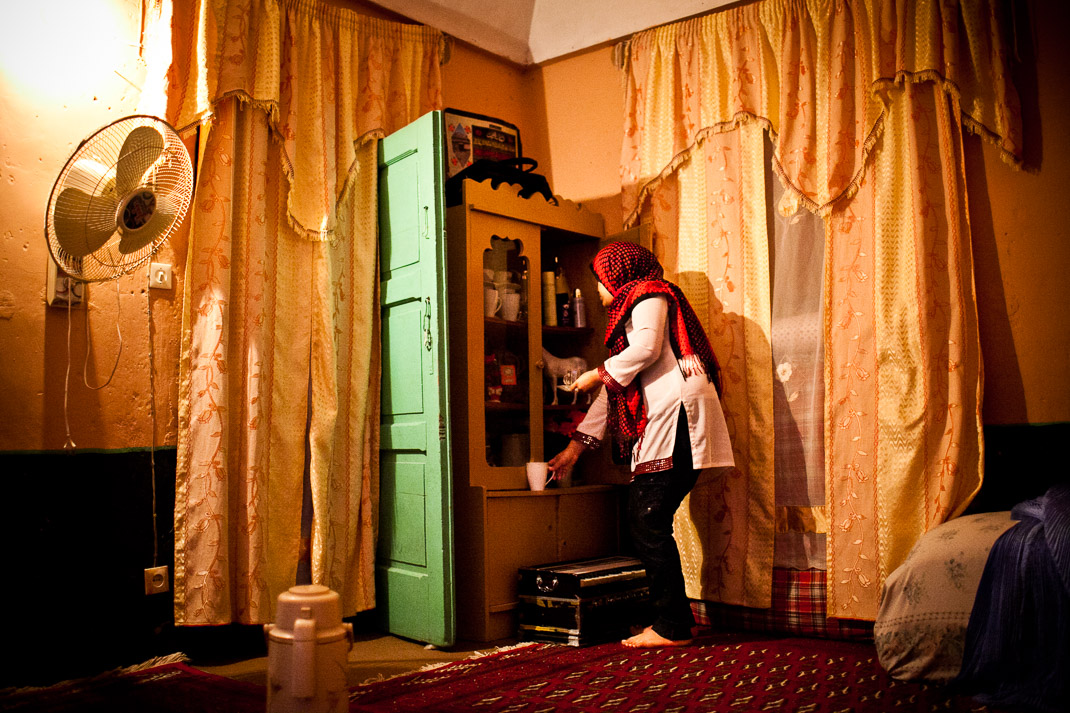 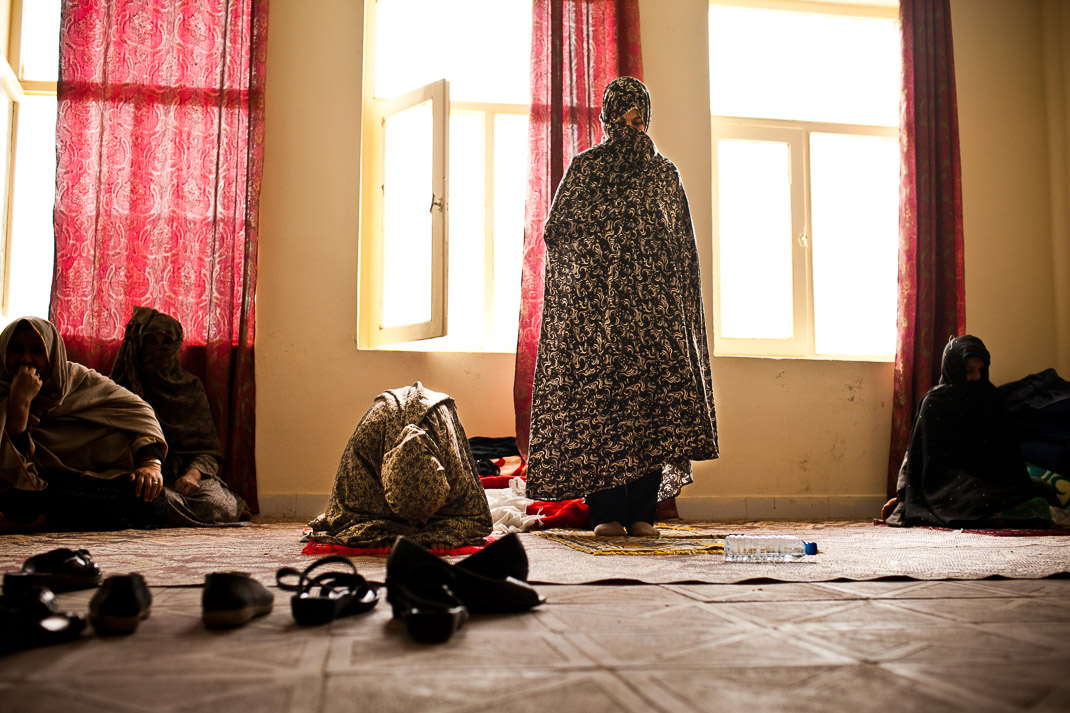 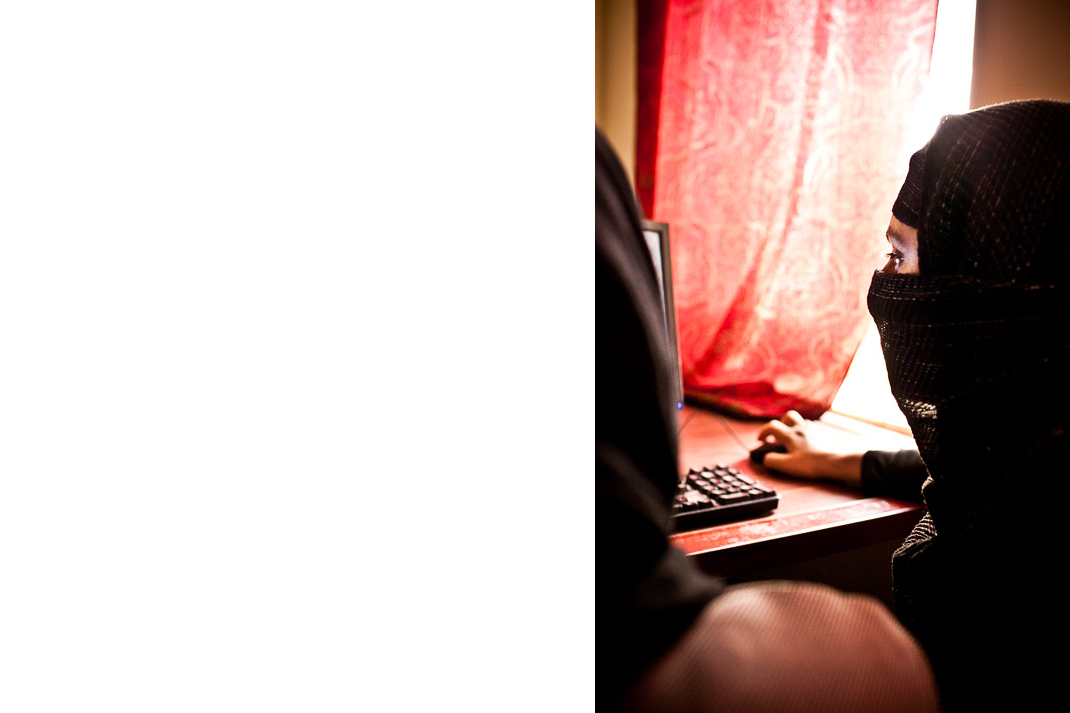 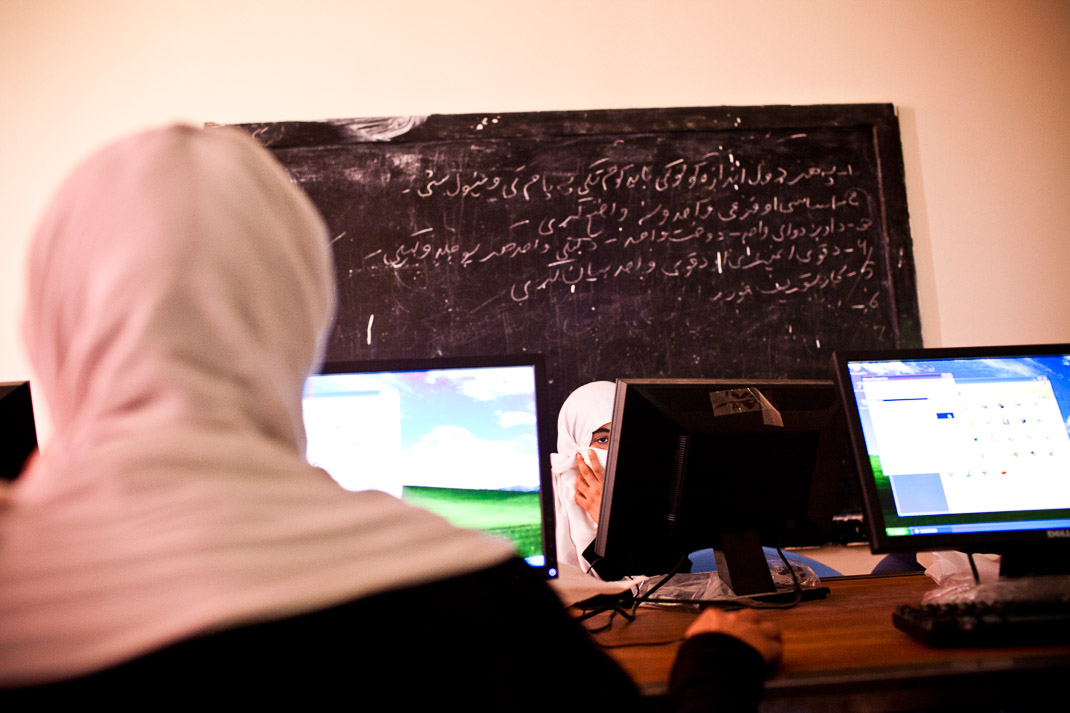 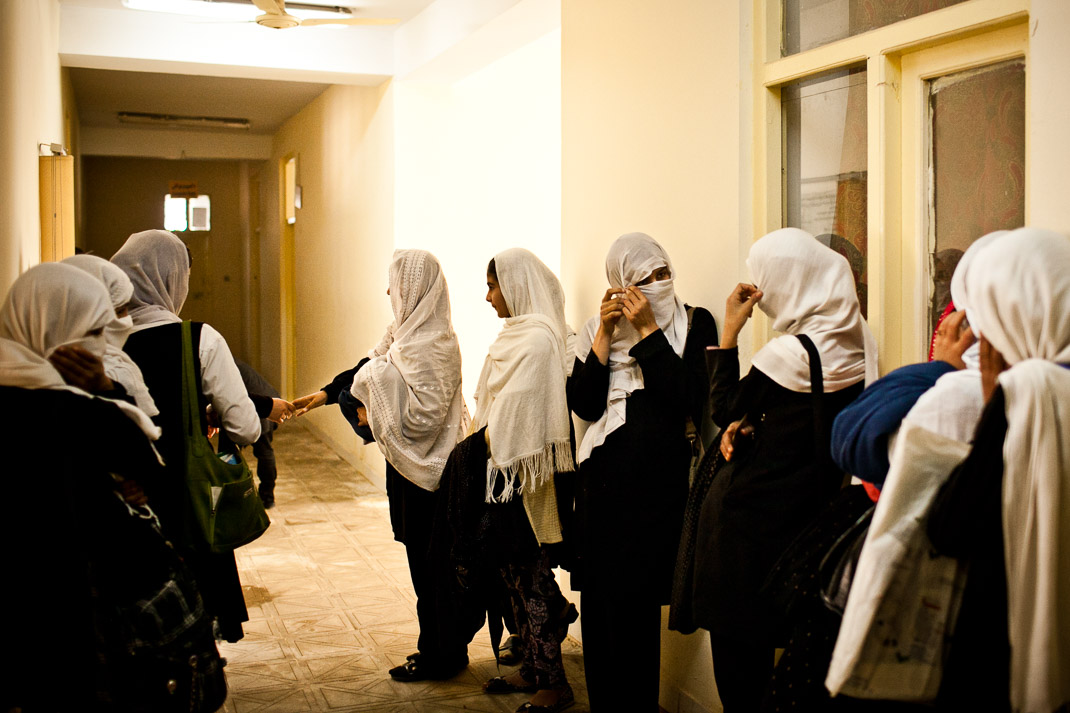 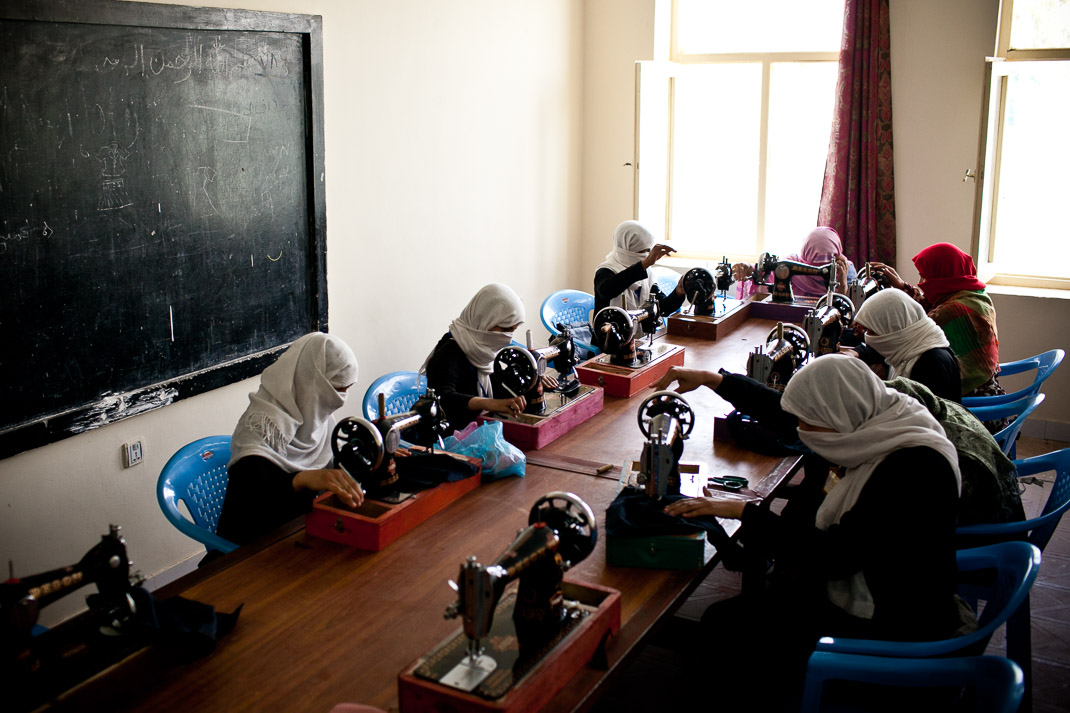 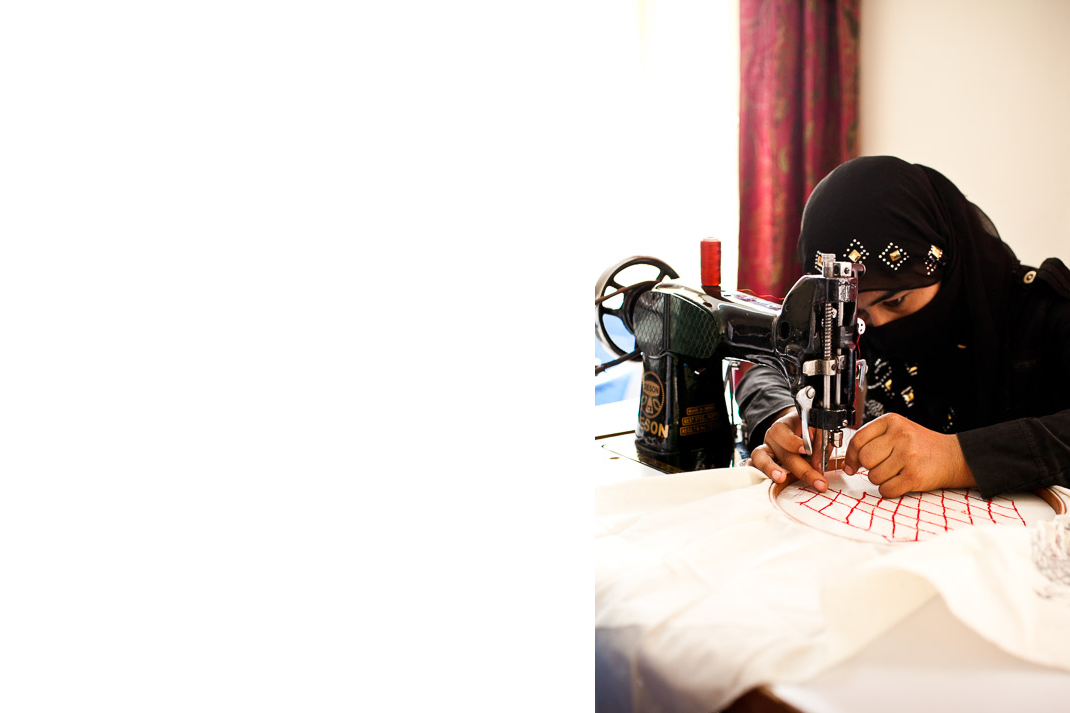 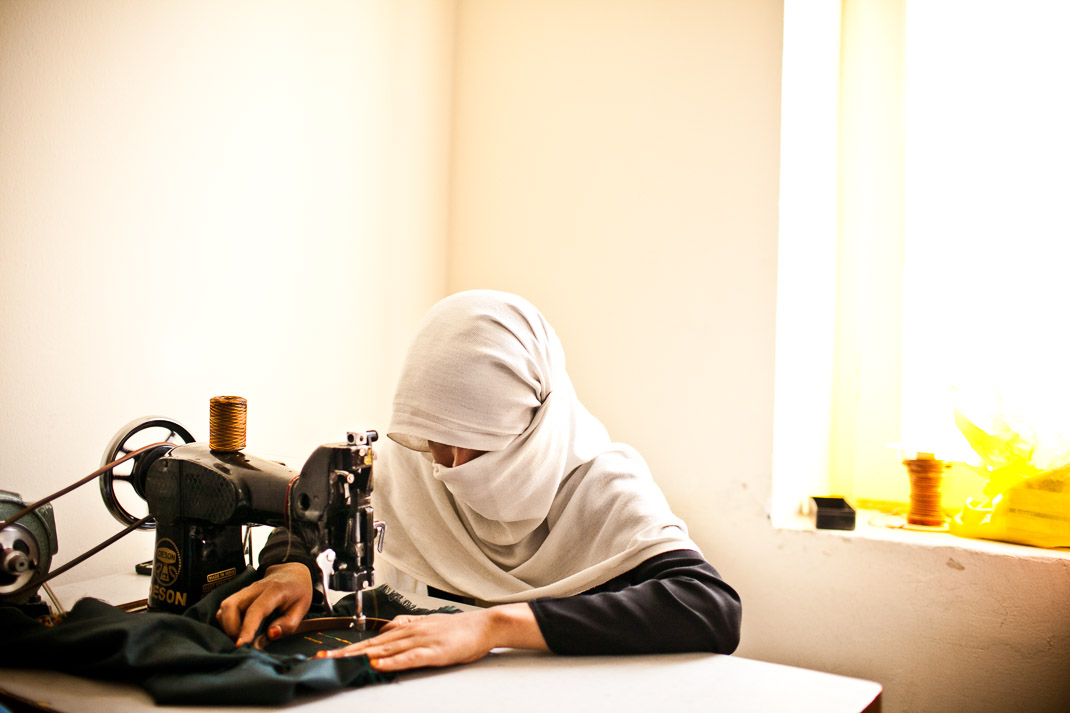 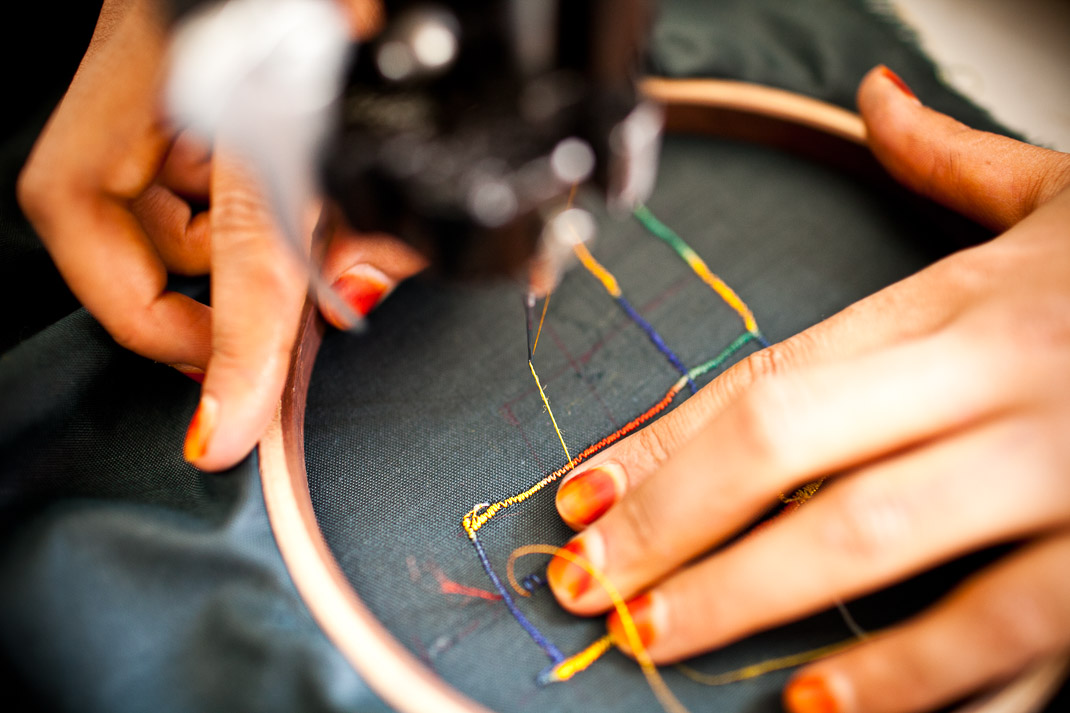 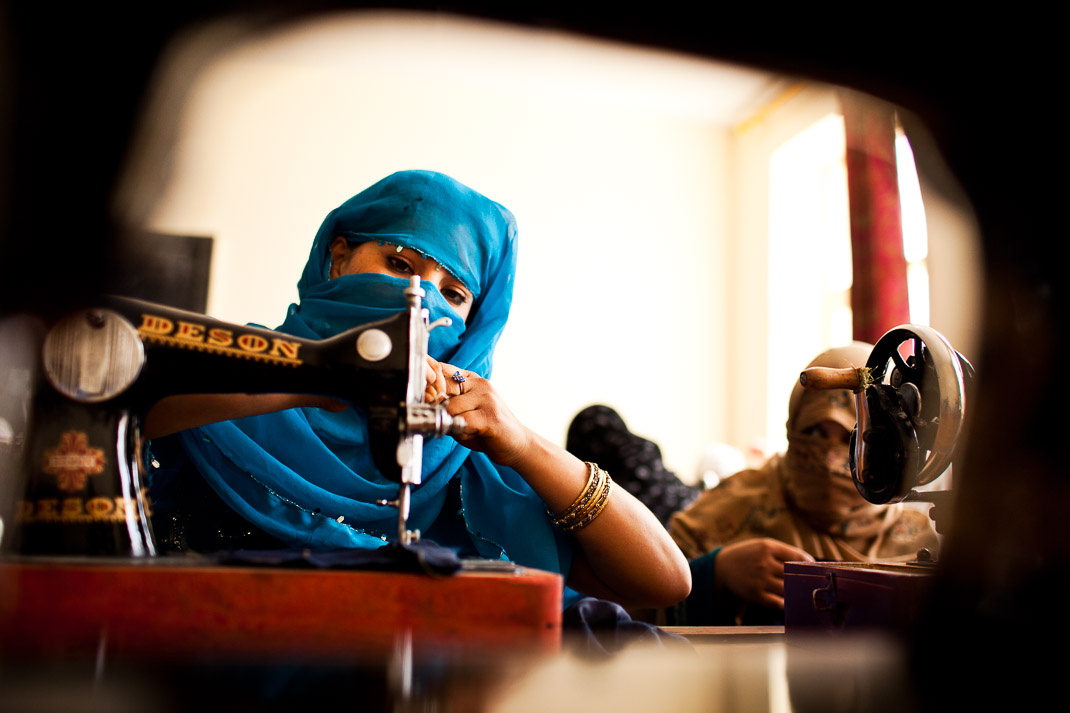 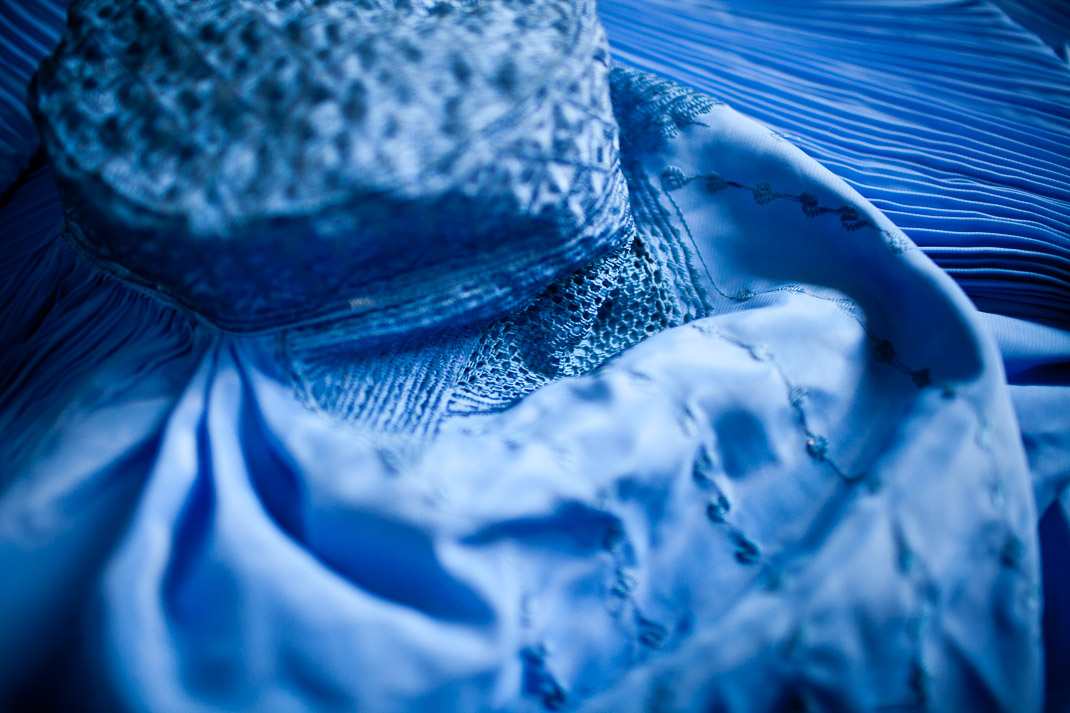 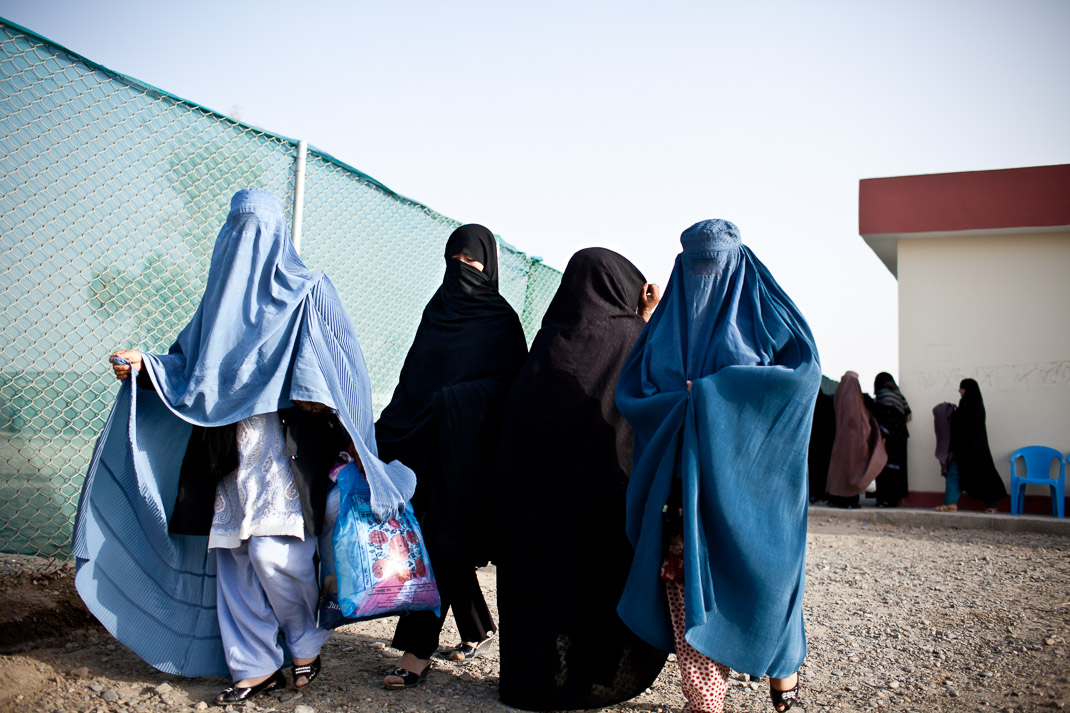 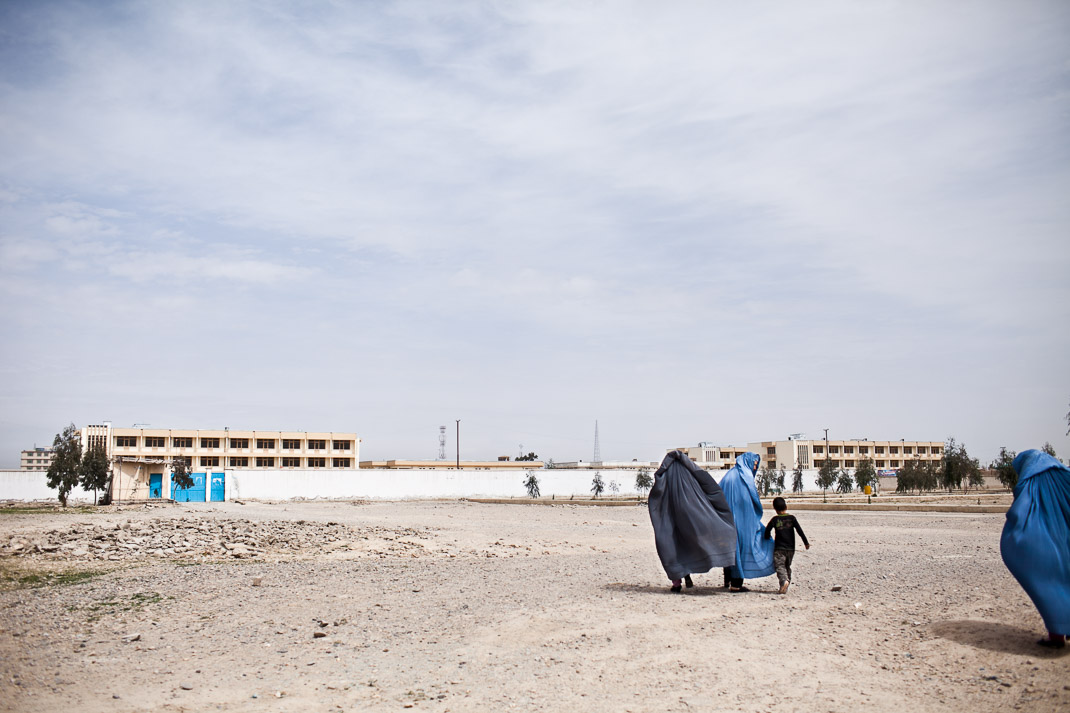 ';
error: Copyright © Toni Greaves. Unauthorized use or copying is prohibited without the author's written permission.