Furries: a Tail of Identity

We spend much of our lives trying to “find ourselves” within the realms of what we know. But do we ever consider that we may find our identity outside of human experience? Our identity distinguishes us from others, but it also allows us to find a sense of community and connectedness with people who similarly see themselves.

Furries are a tightly connected community of people, many of whom feel they identify more closely with animals than they do with being human. Some Furries are “Fursuiters” and wear costumes to represent their animal alter egos. Rattus works as a Librarian and I.T. Technician in Australia. After traveling to other parts of the U.S., he visited his friend Foxwell Foxcoon in New York City. Both Rattus and Foxwell express that finding their Furry identity has freed them to be who they really are in the world.

These photos are early work from a broader project. 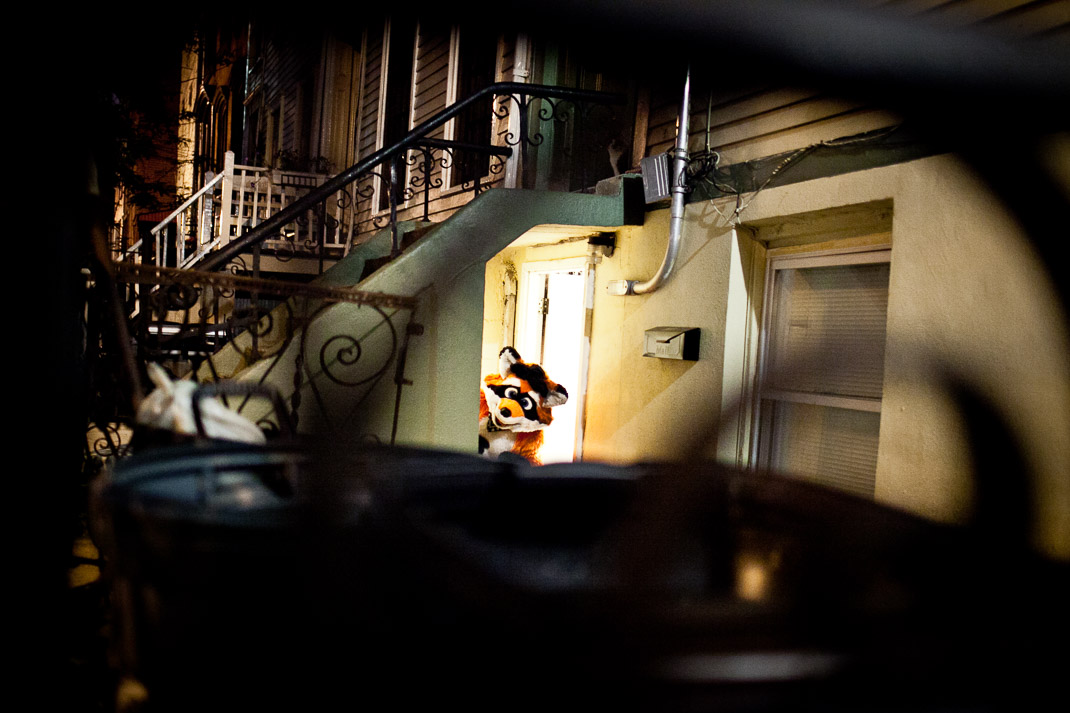 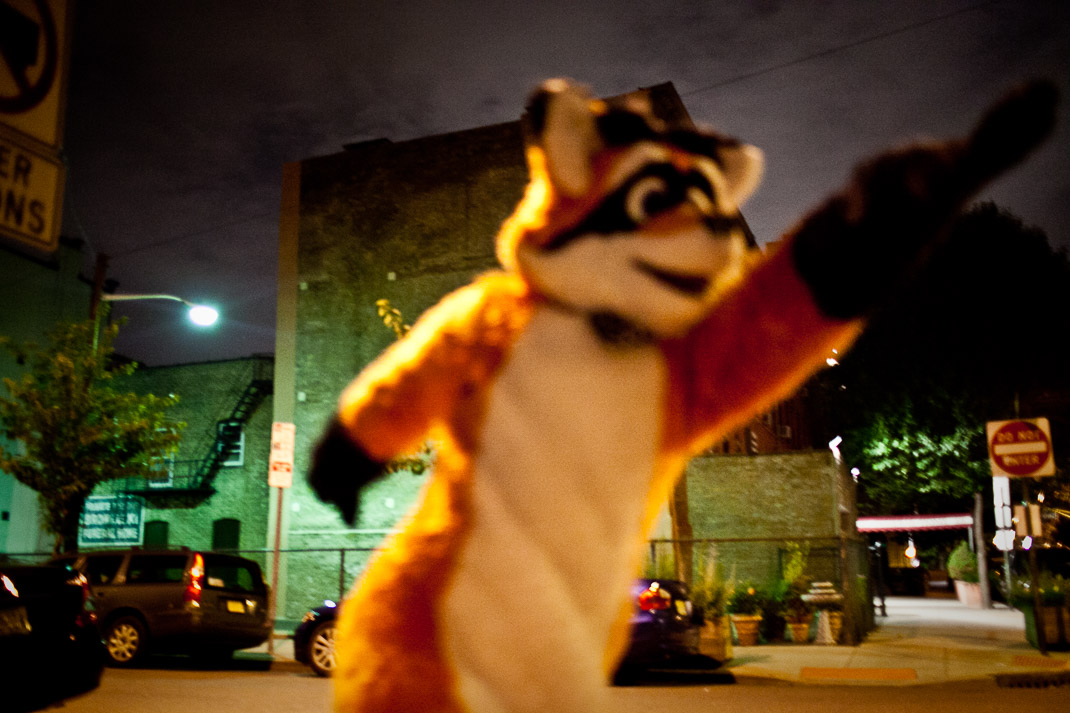 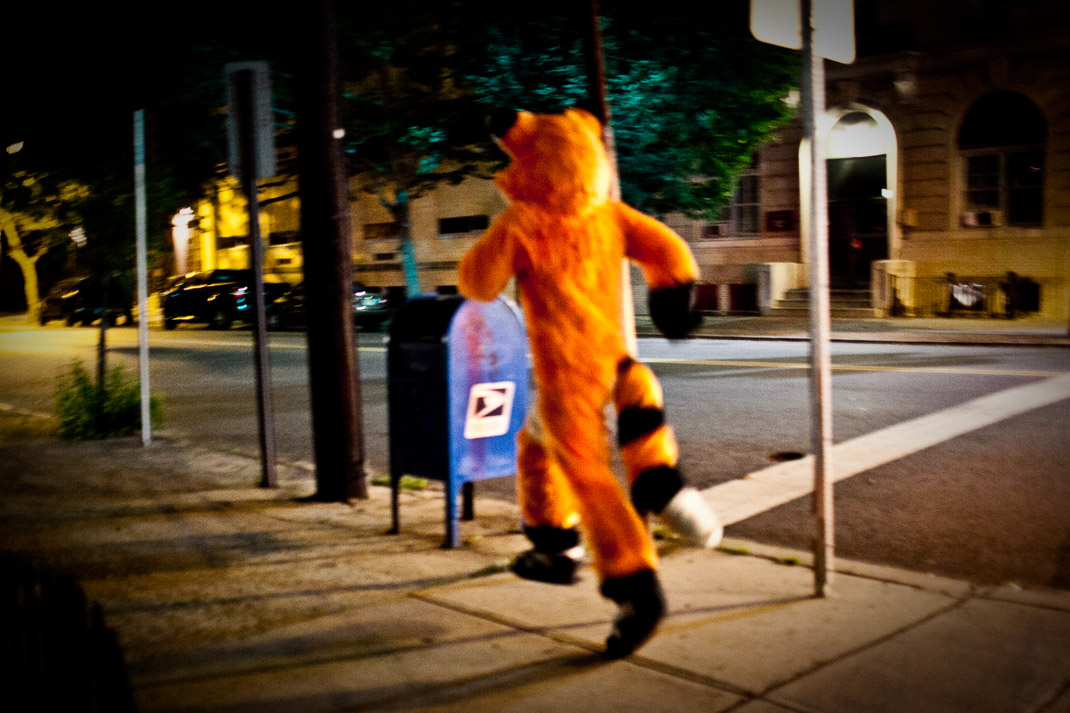 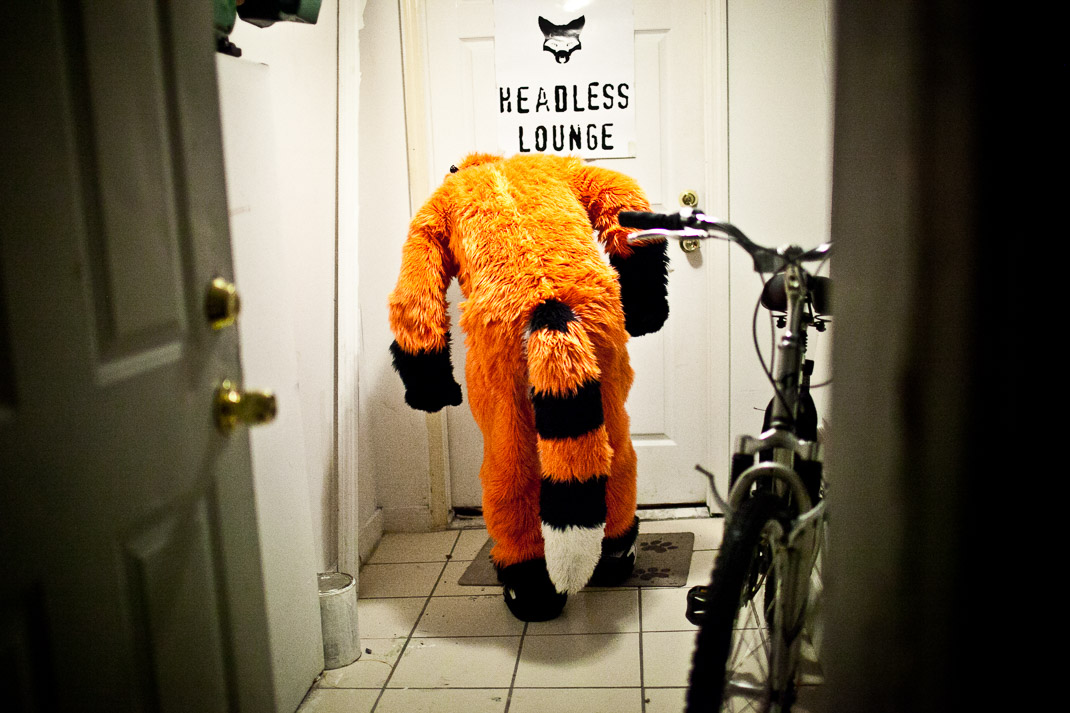 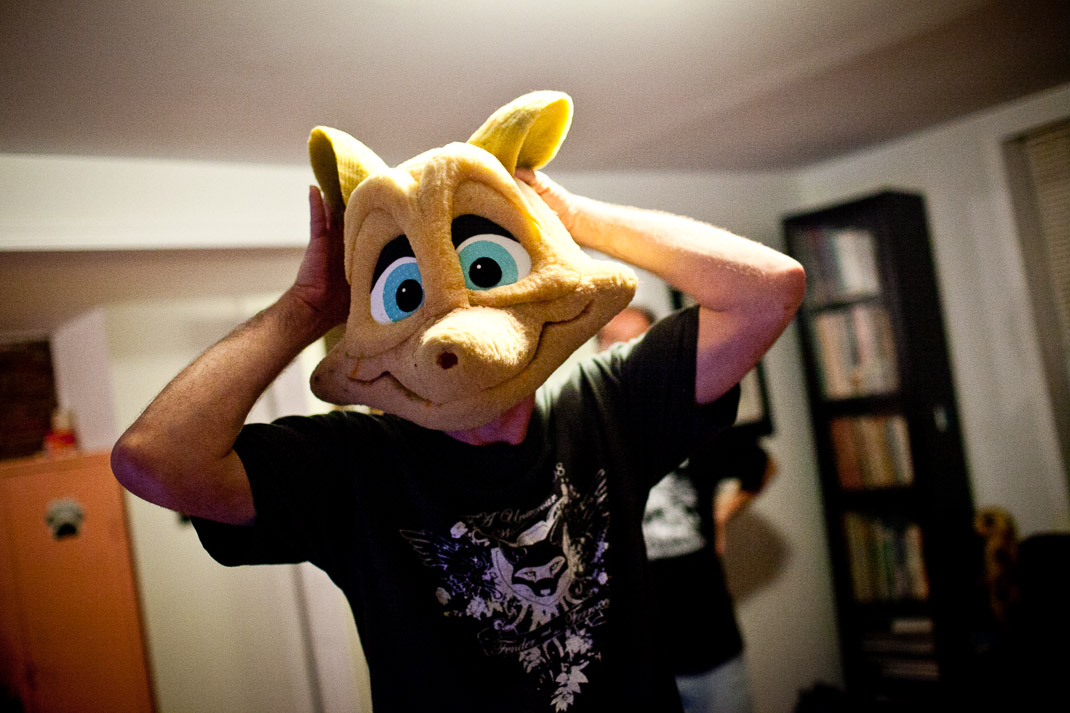 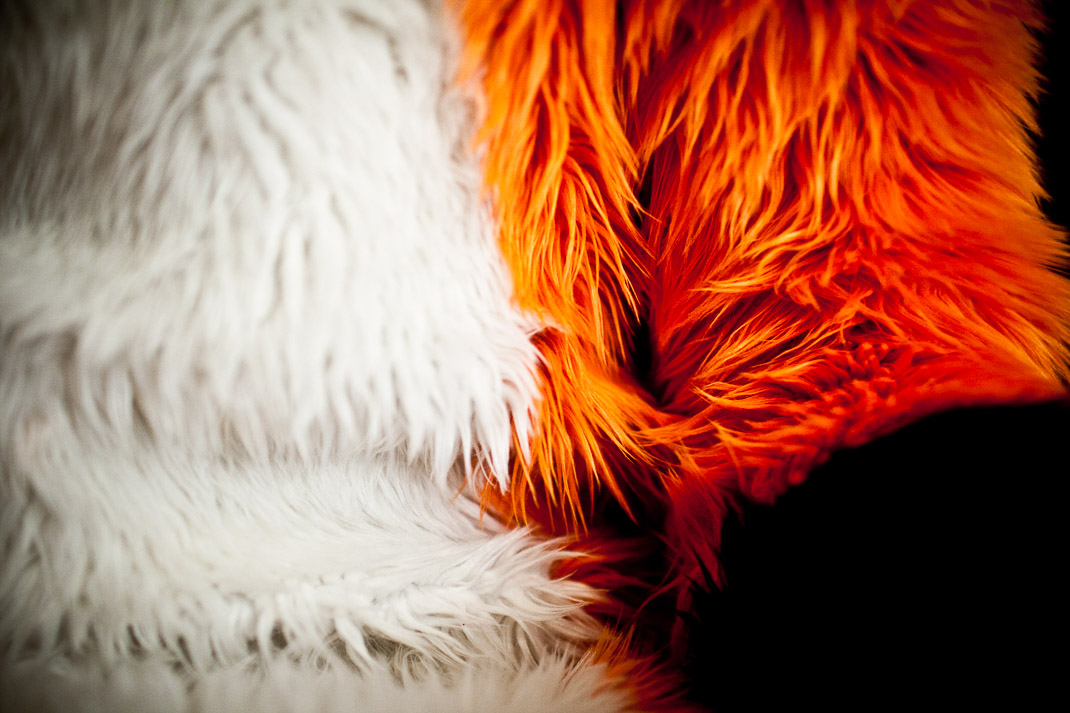 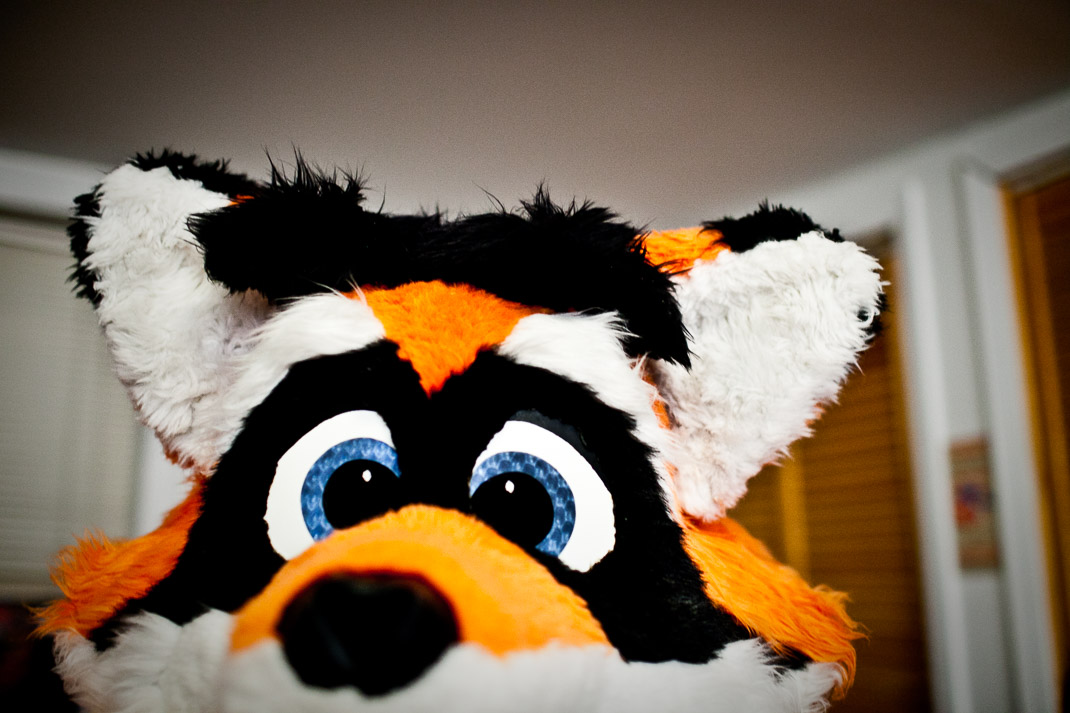 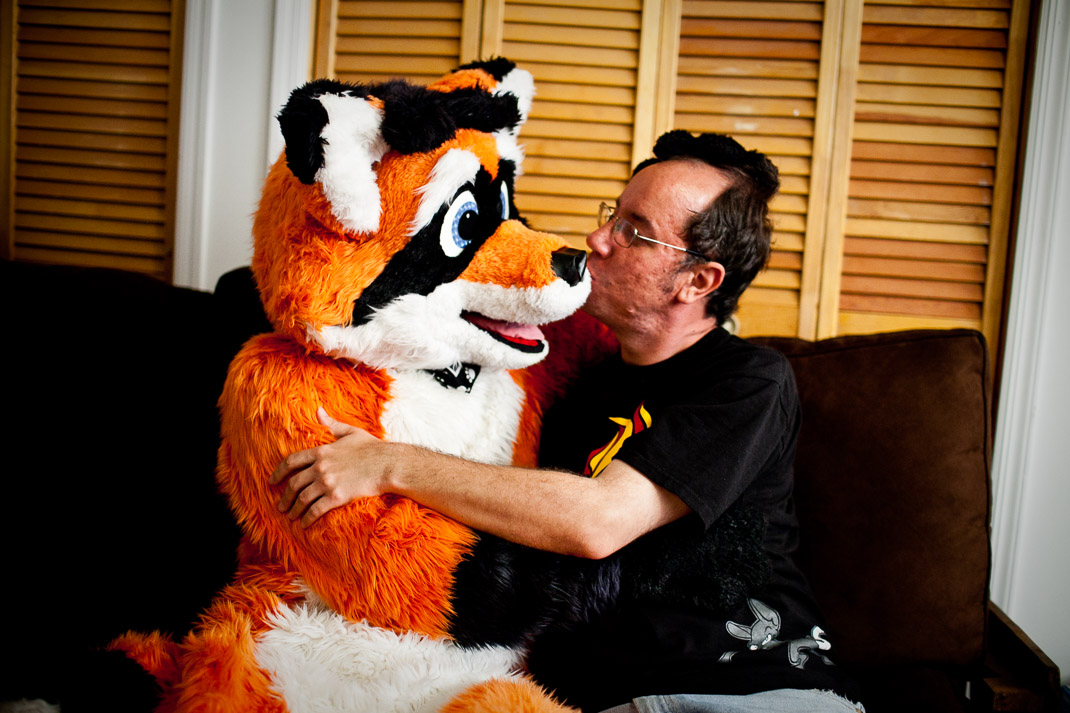 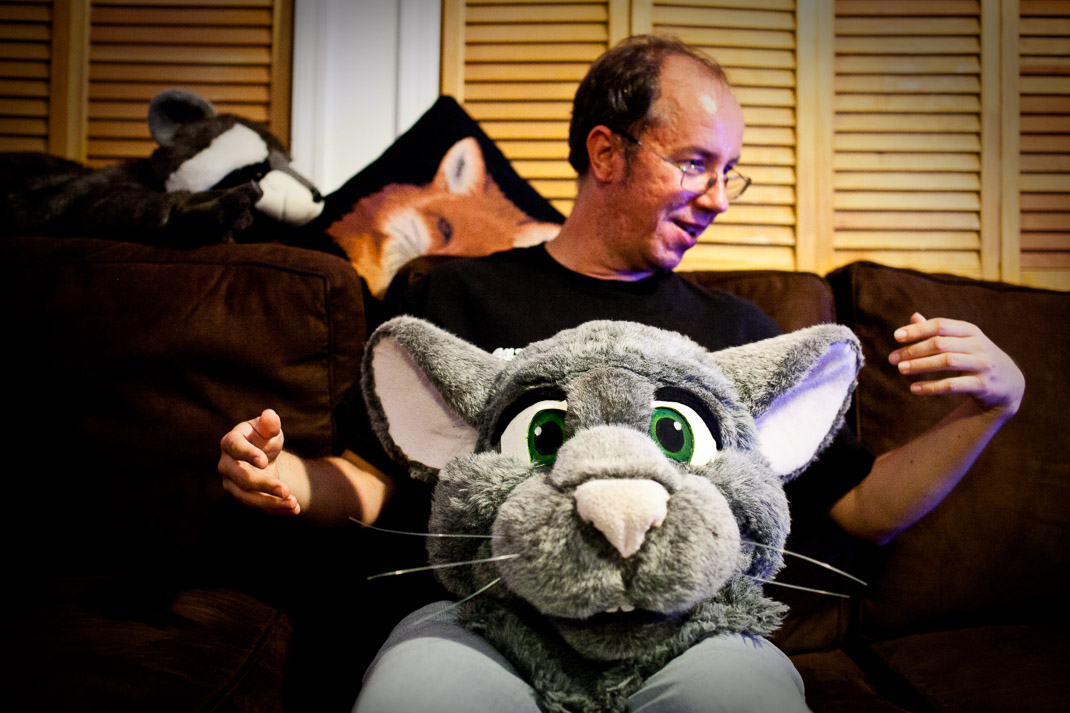 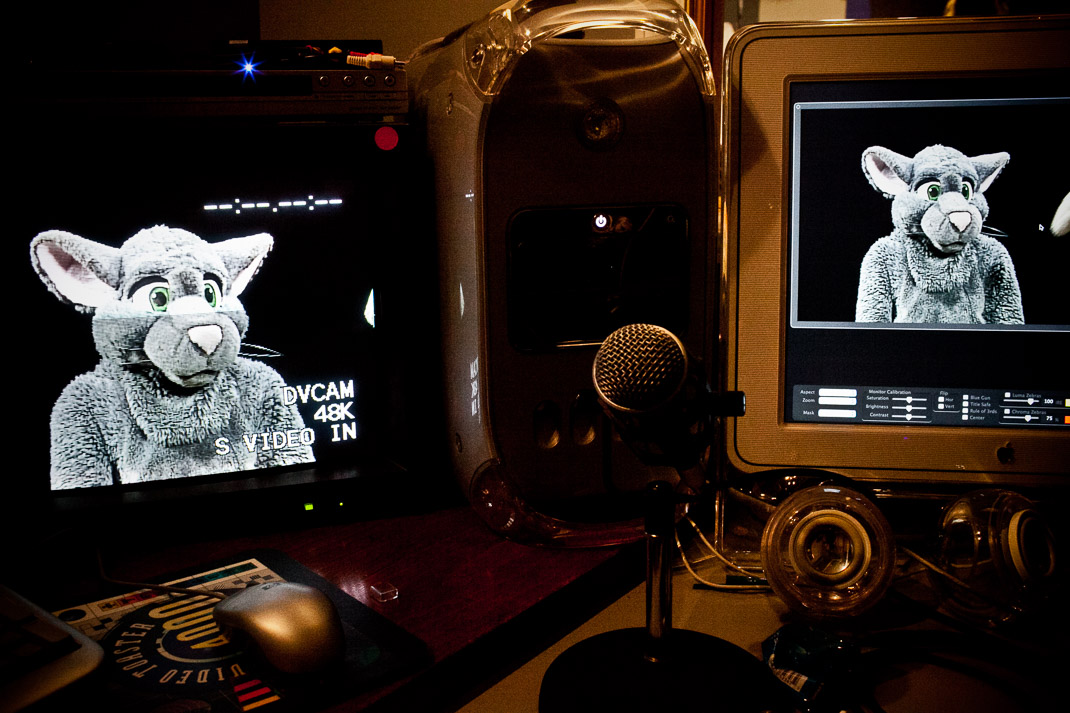 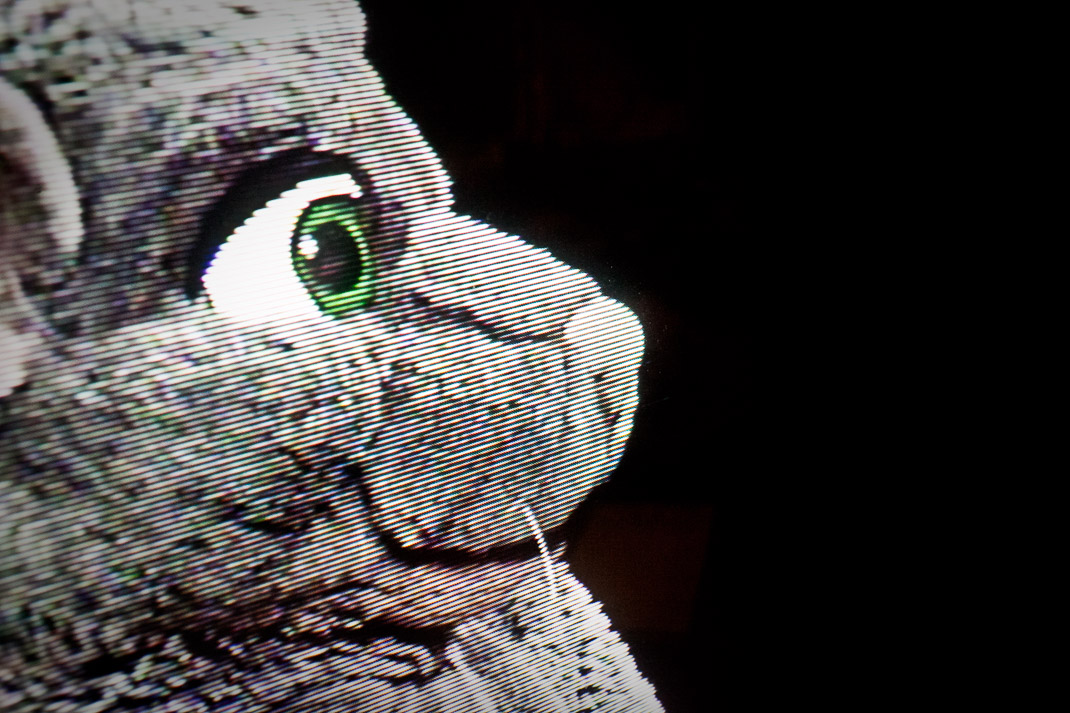 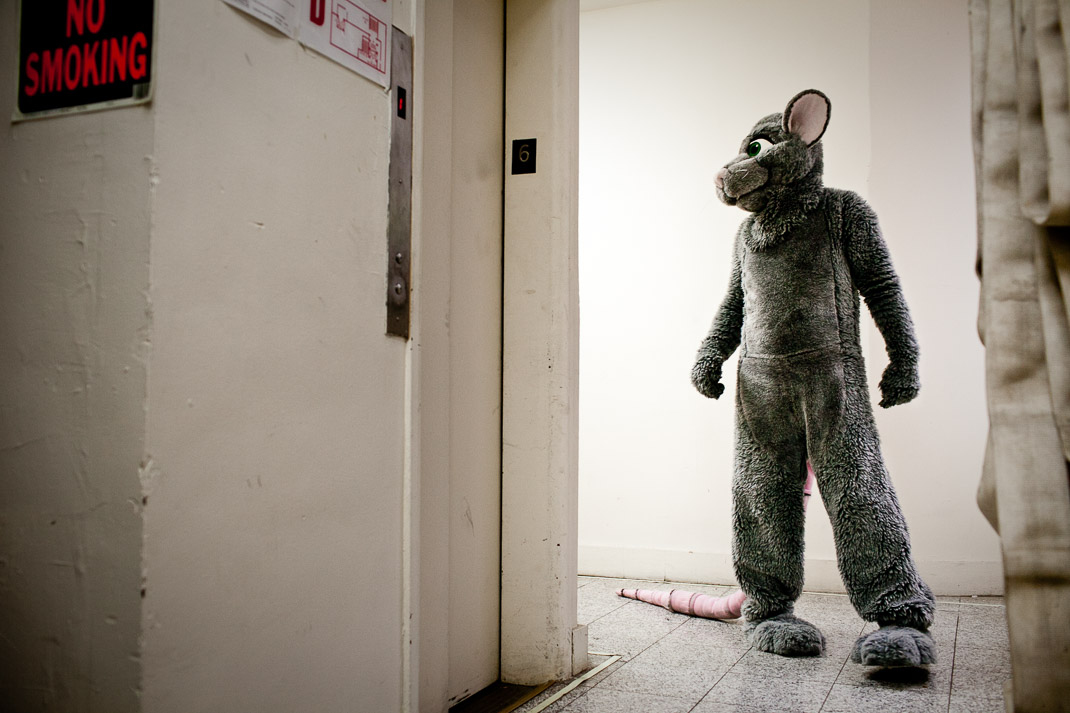 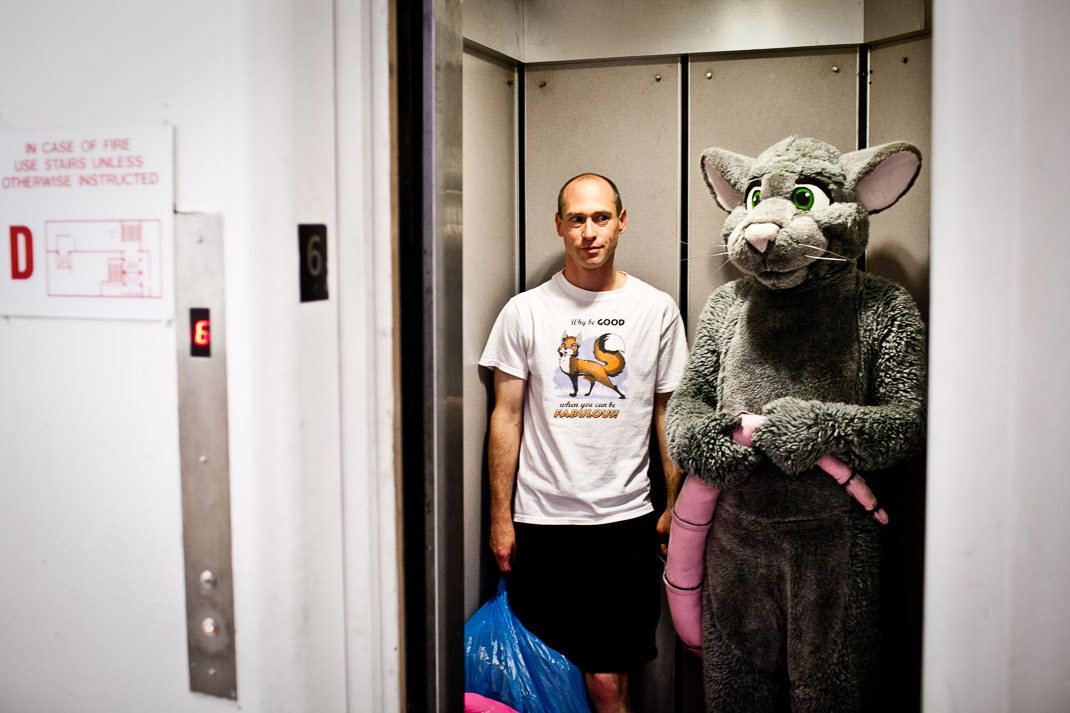 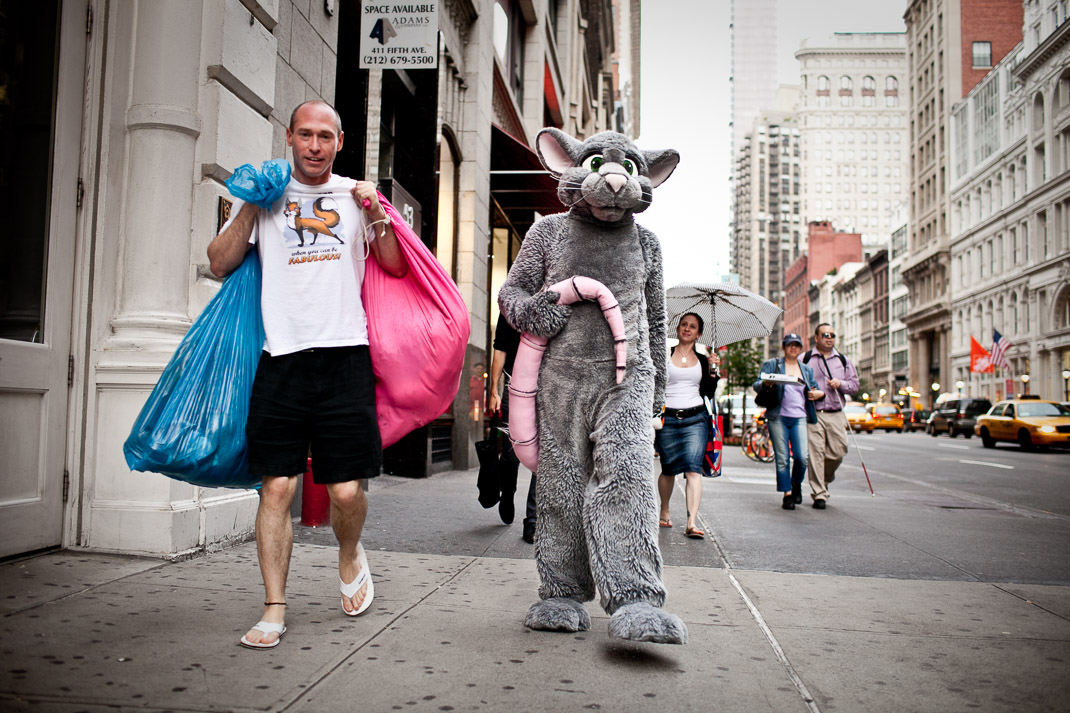 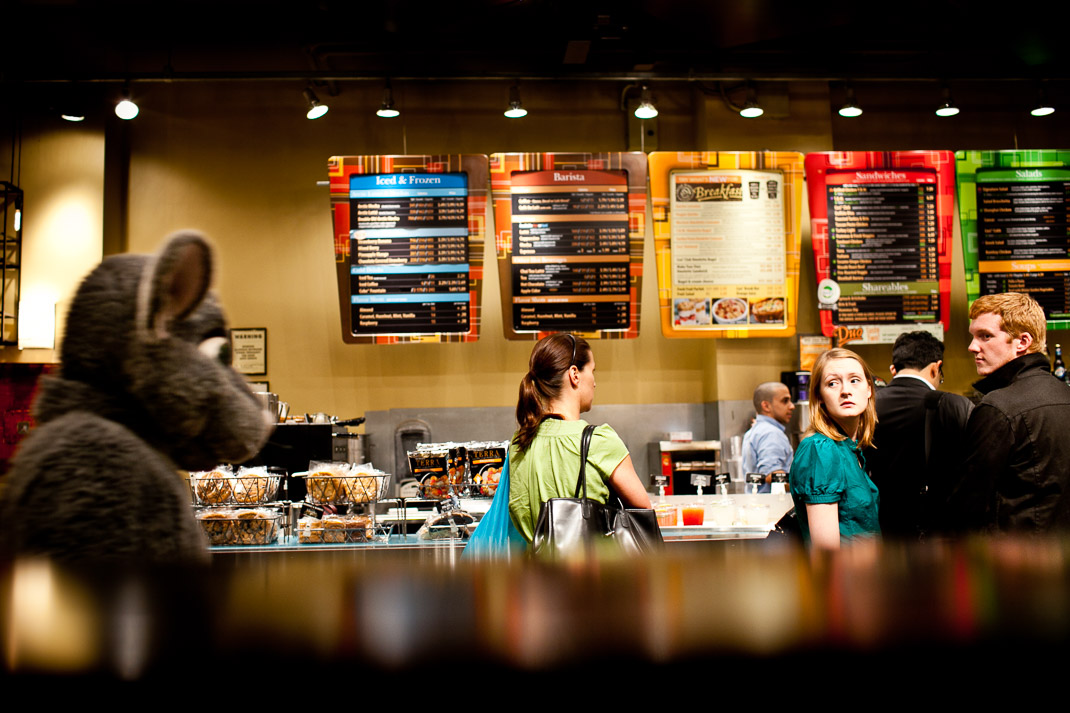 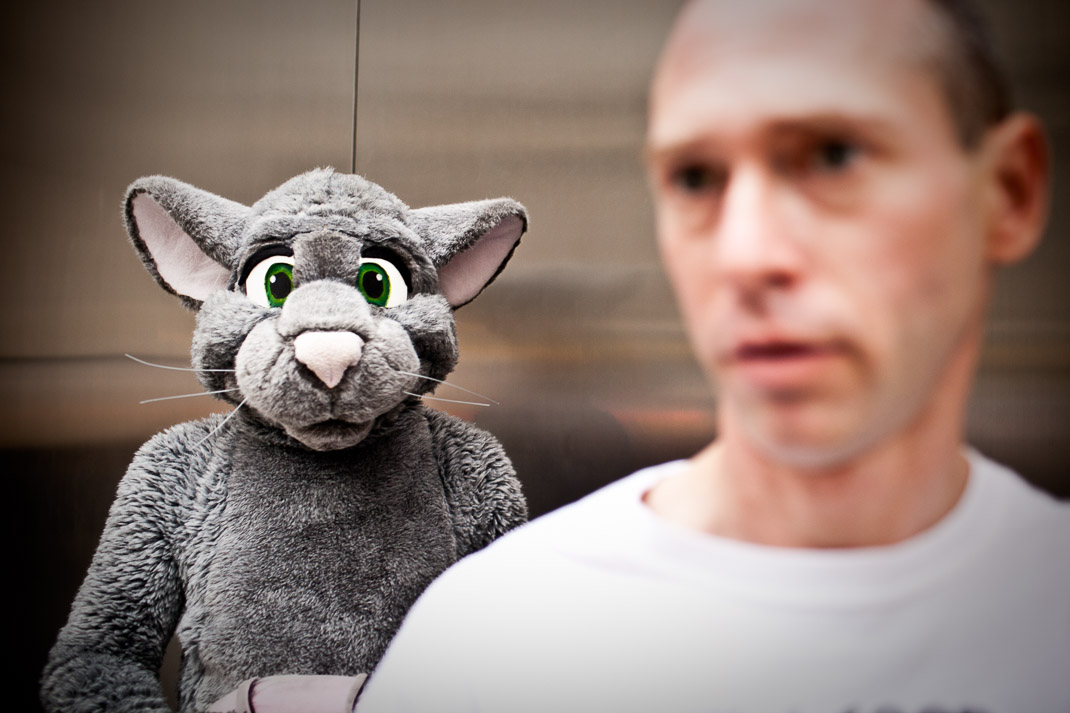 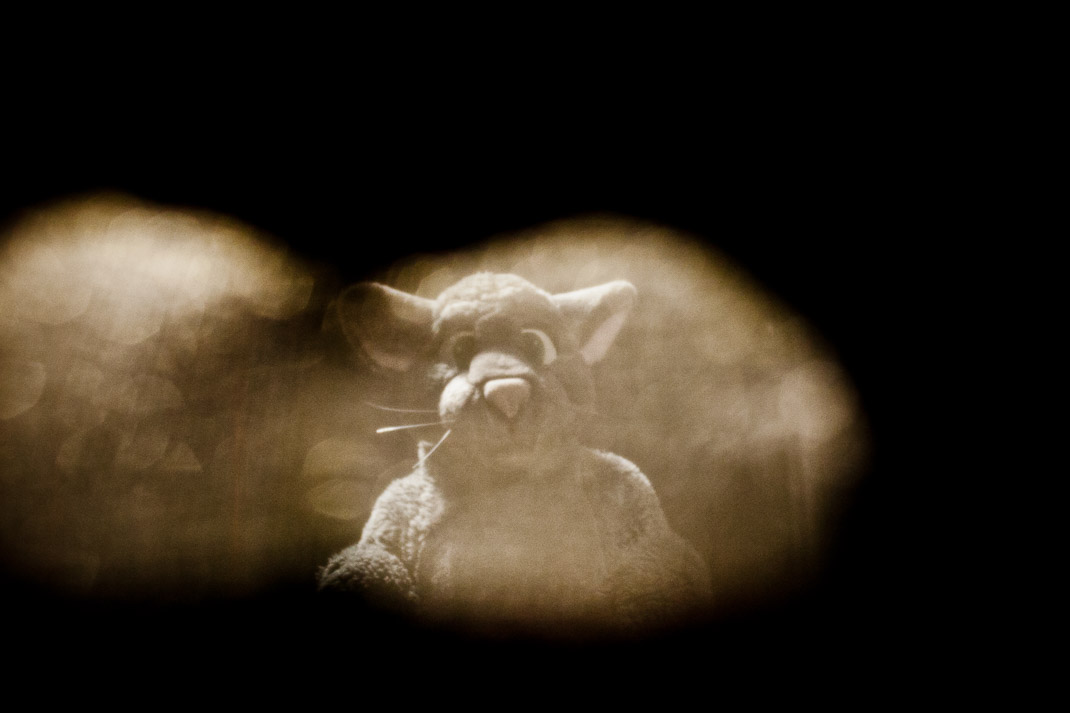