On August 21, 2017, the United States came to a pause as millions of Americans put on eclipse glasses and stopped to take in the first solar eclipse to cross the country since 1918.

In Newport, Oregon, Nye Beach sat poised within the center of the path of totality. Thus, this historic community became host to the first sizable gathering of people in the continental USA to view the 2017 eclipse of the sun. The total solar eclipse touched the Oregon Coast just after 10:15 a.m. Pacific time, darkening skies as the moon obscured the sun and cast a long shadow across Earth. It concluded its path just under 105 minutes later in South Carolina, where clouds on the day obscured the moment of totality. 2017 marked the first time in 99 years that the eclipse has spanned the entire continental USA. The next total eclipse to traverse the country will be in 2045.

Image #11 in this series was selected by The New York Times as one of their “Year in Pictures” for 2017 and was a winner and published in American Photography 34. 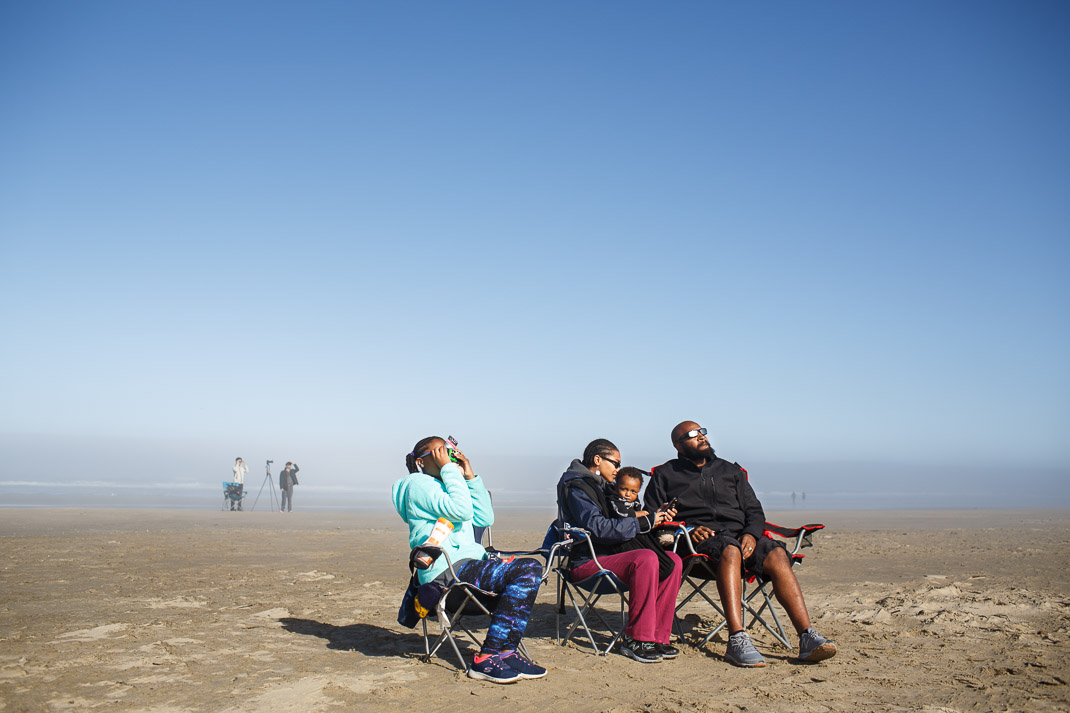 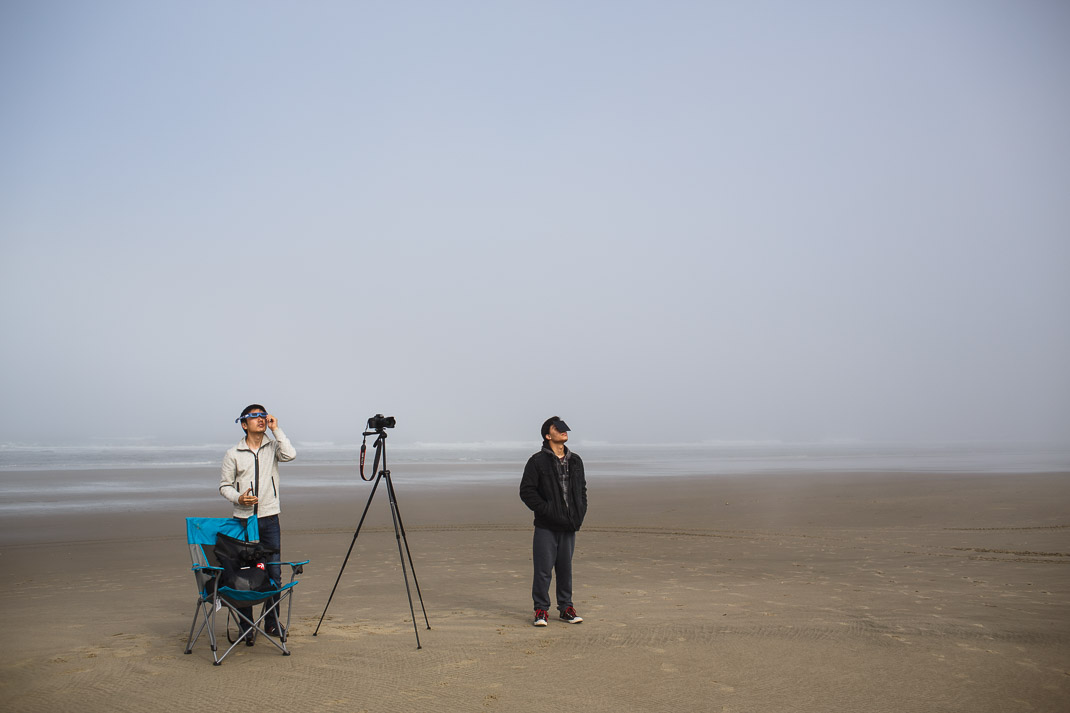 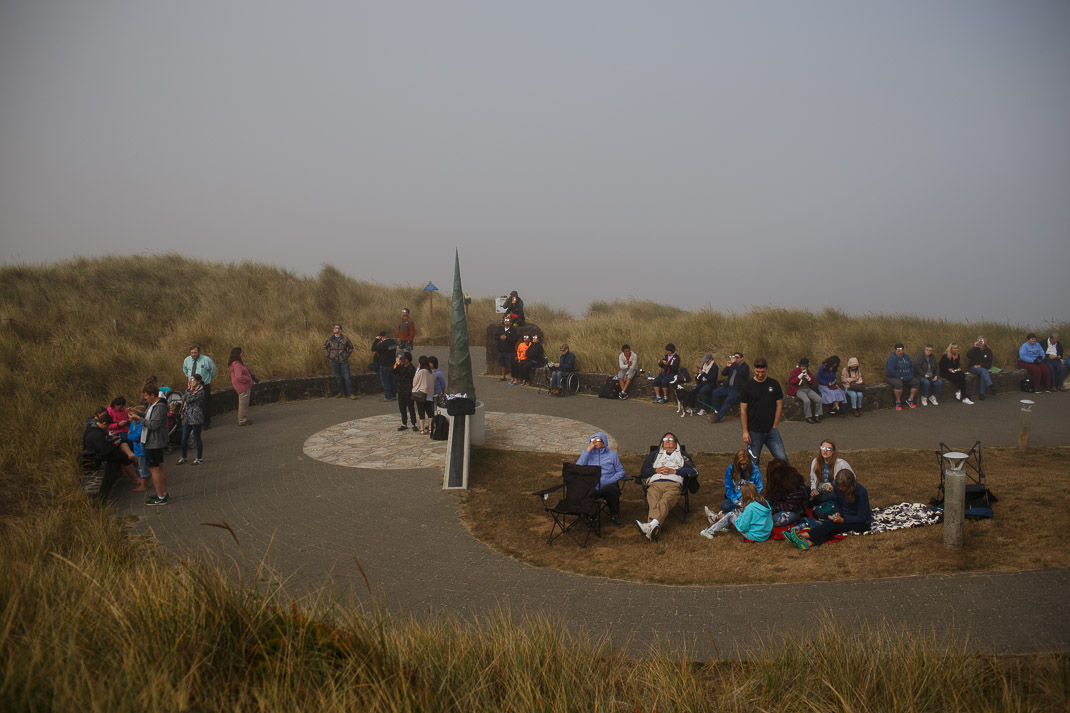 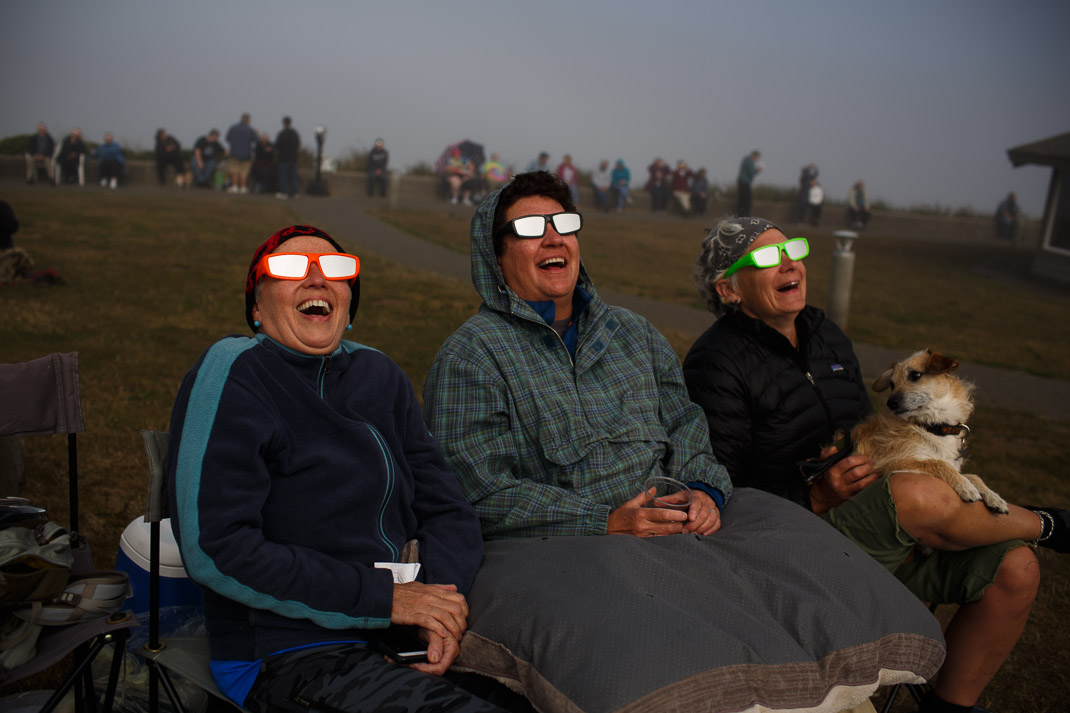 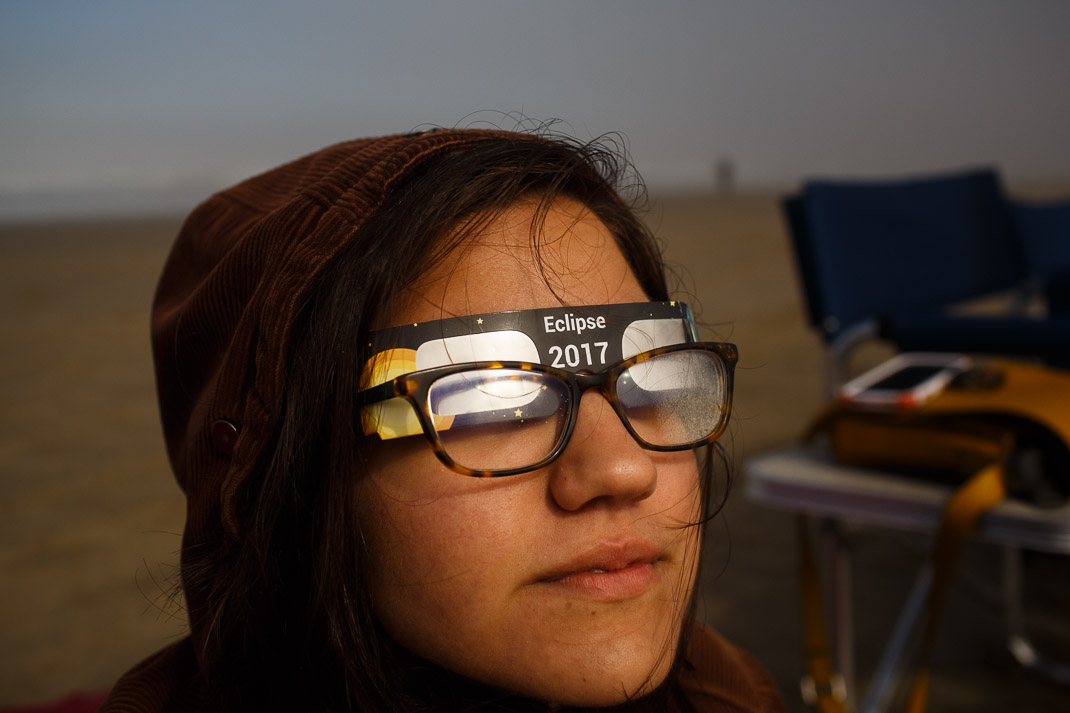 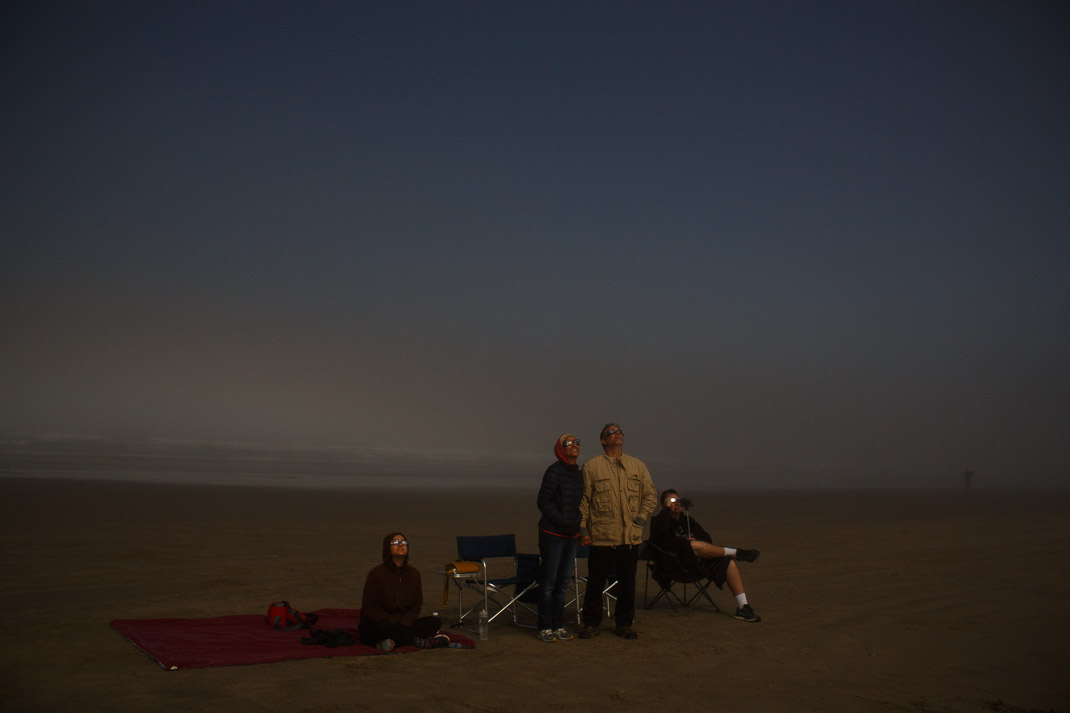 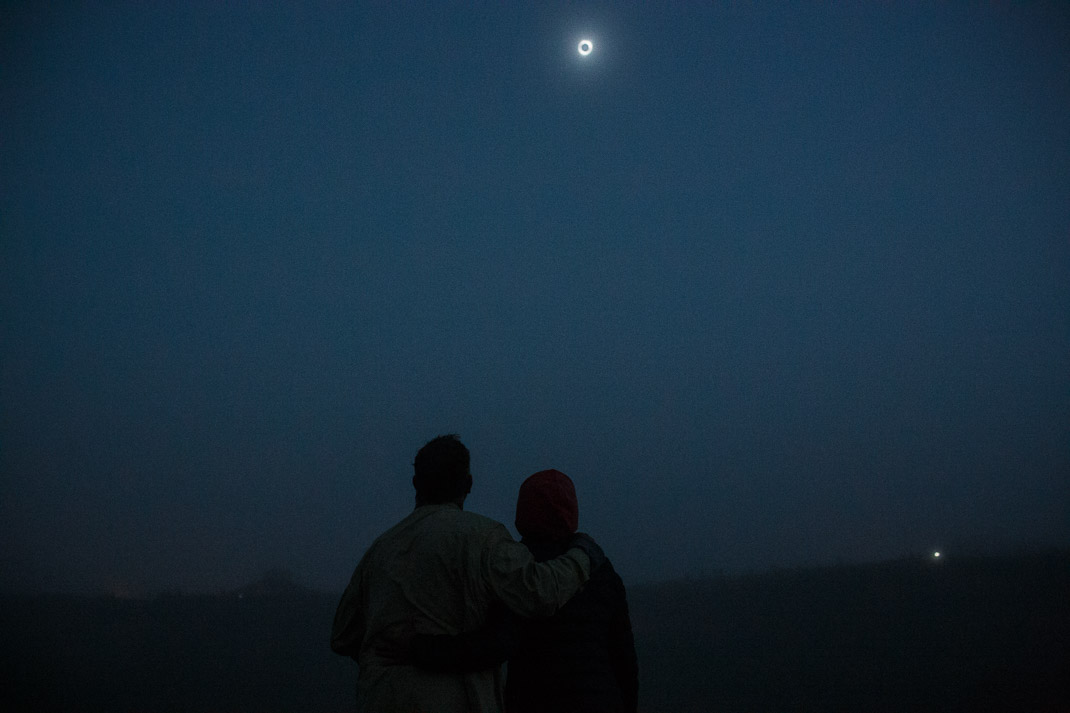