Some 50 million Americans live below the official poverty line, and millions more barely make ends meet. Bowe Romero, 22, grew up in Salem’s “Felony Flats,” a low-rent neighborhood near the downtown jail. He was a vulnerable kid — broke, sensitive, and struggling with a learning disability. Bowe suffered repeated sexual abuse and watched as his mom became addicted to drugs. He and his two younger siblings got “passed around through the family,” he says. “I’ve been taking care of myself since I was 16. I had a rough time because I am gay— that had a big impact on me at my high school. [Gay people] are not very socially accepted at all out here.”

After a stint in San Antonio, where he found work and a welcoming community, he made his way back to Salem. “I missed my family,” he says. It has been a difficult year — no place to live and no steady job — but Romero is determined to do better. He is looking for work, applying for affordable housing programs, and enrolling in community college. “I am willing to do anything. I am just asking for help or any answers.”

This work was part of a broader series by Al Jazeera that explores how people try to survive living below the poverty line in America. Along with the photography, I contributed significantly to the reporting. 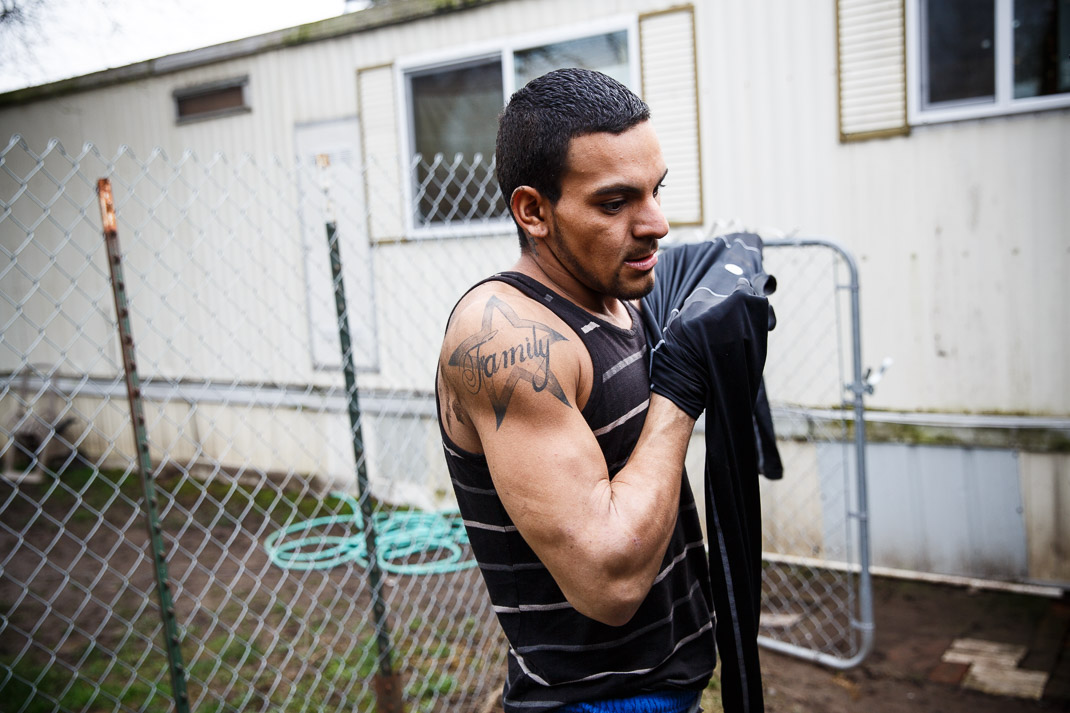 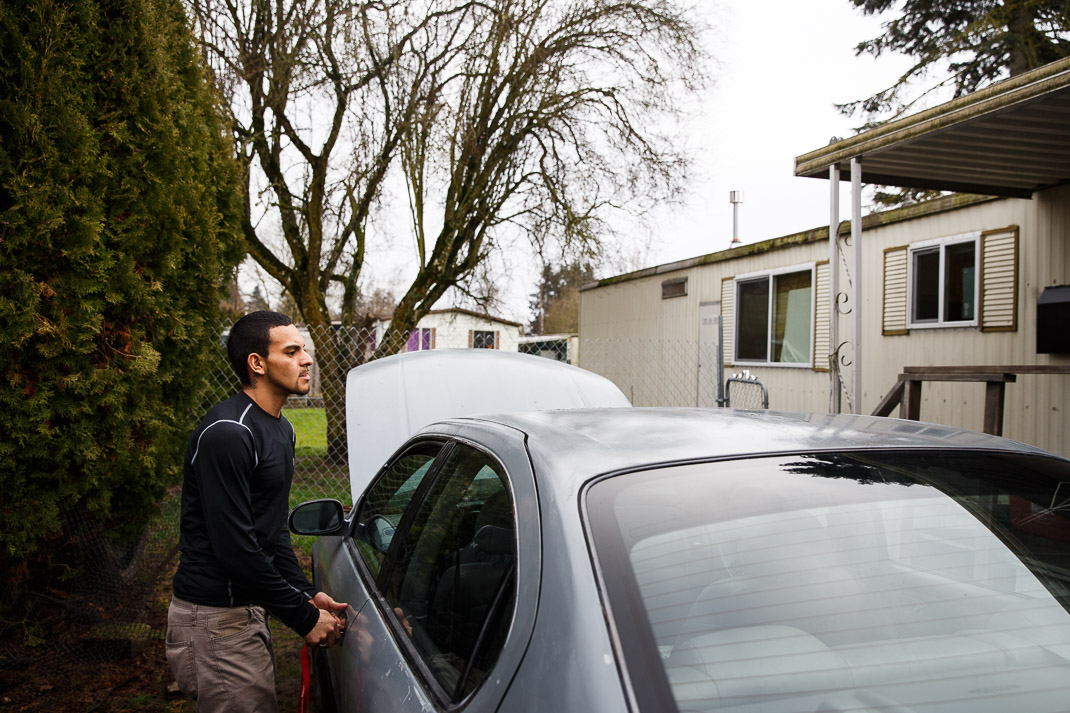 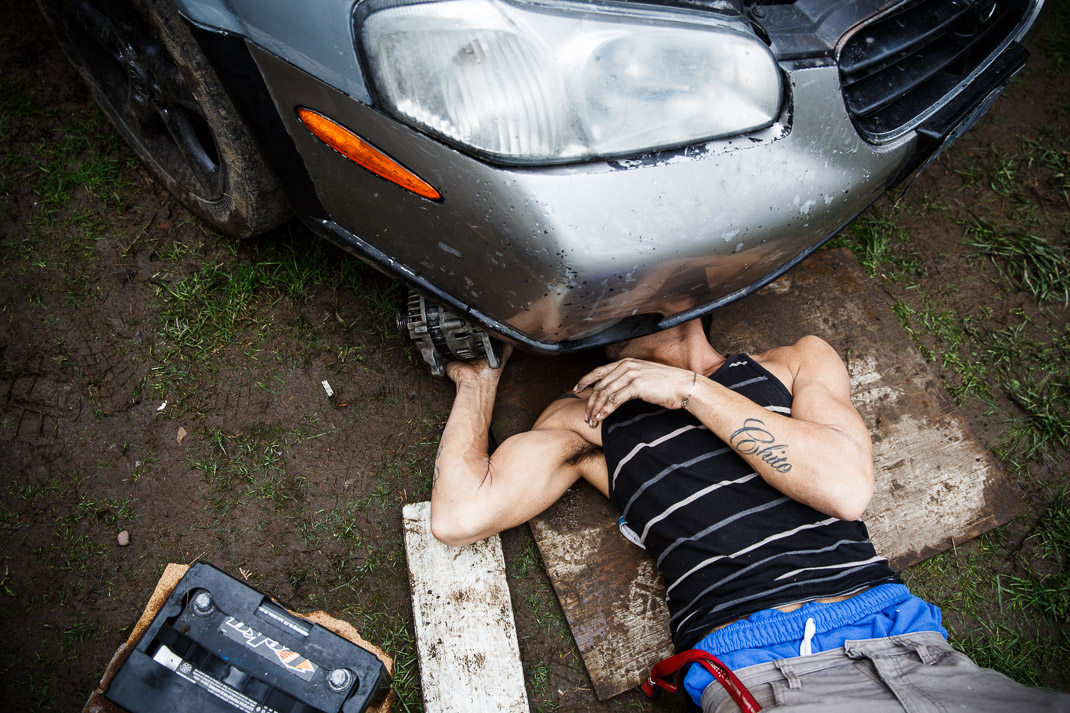 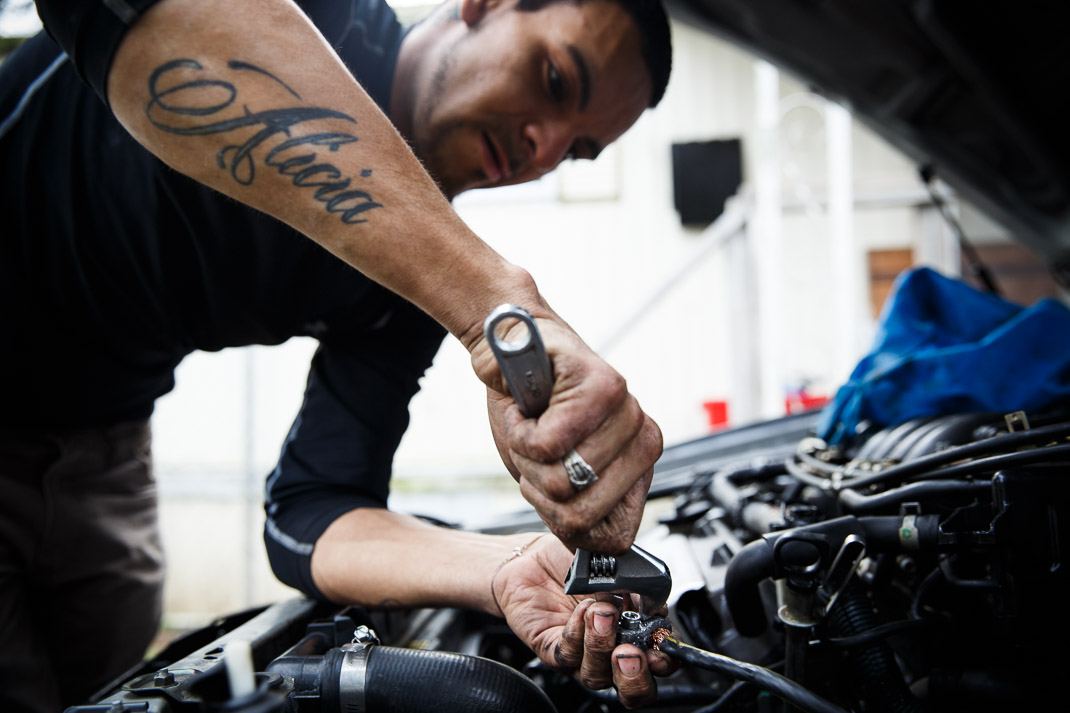 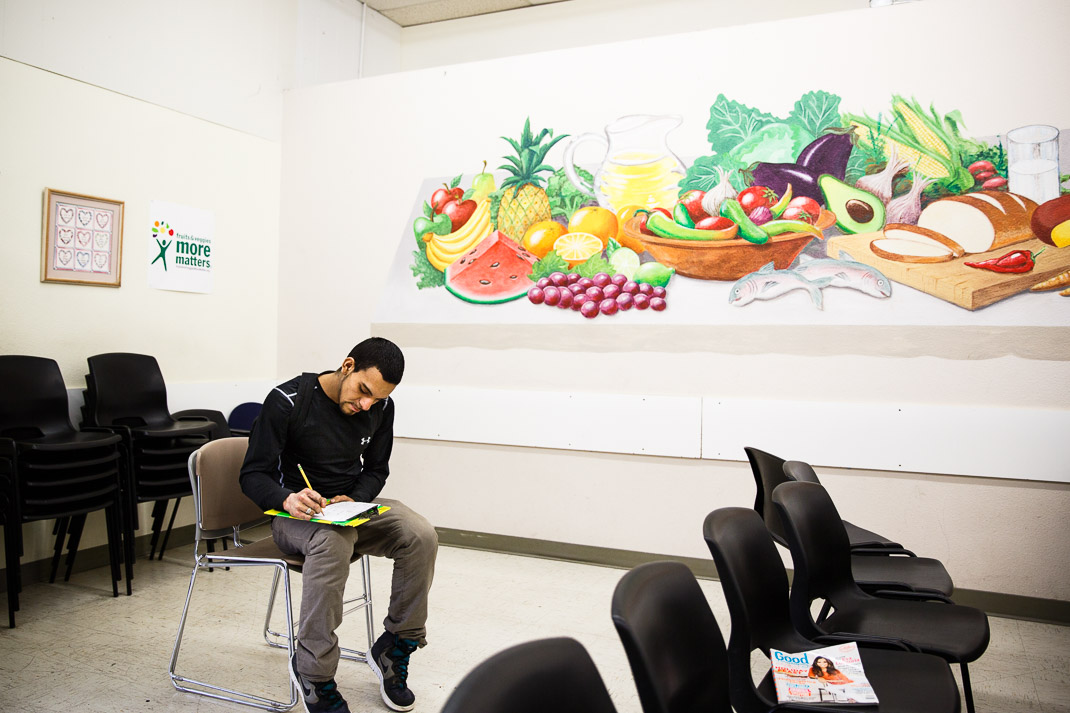 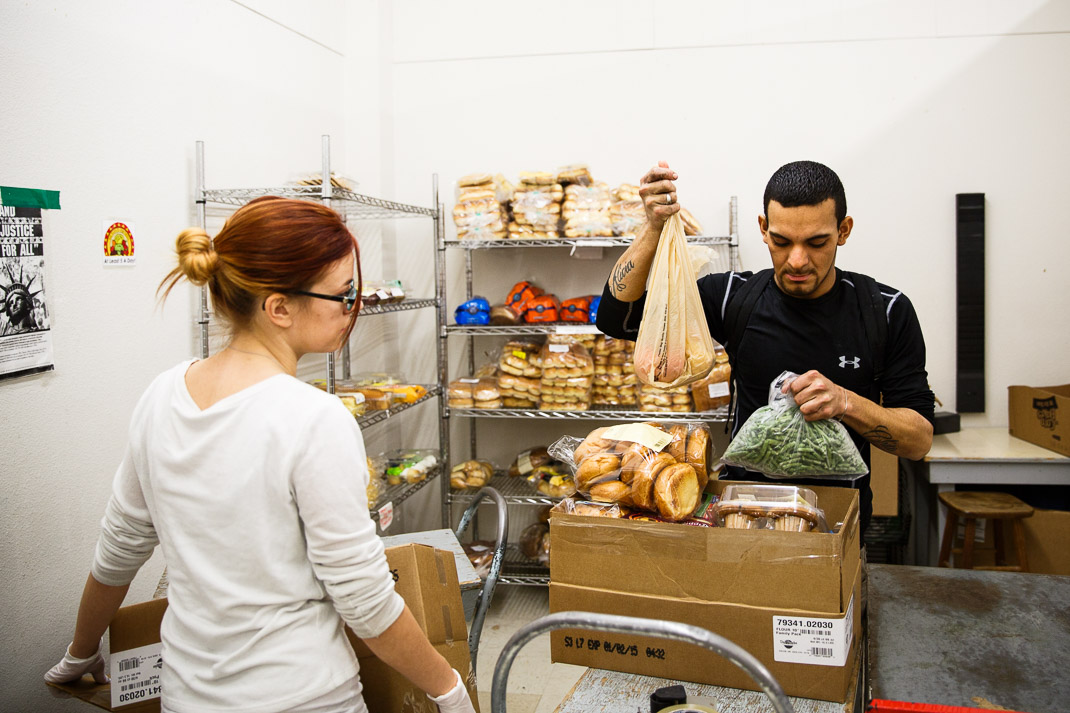 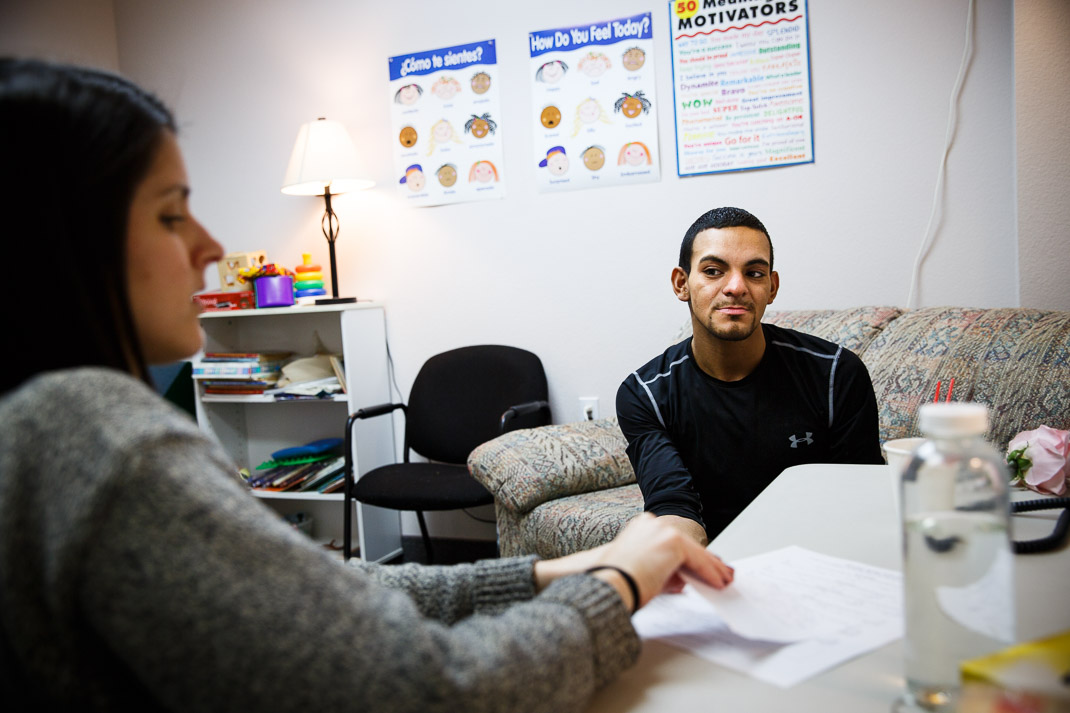 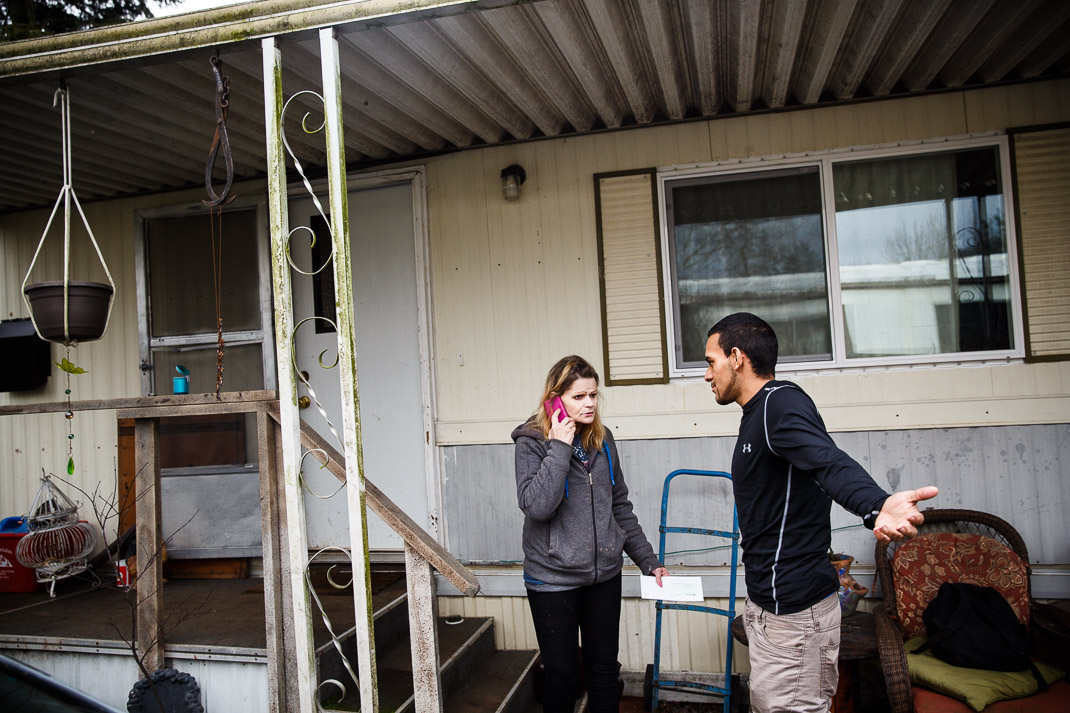 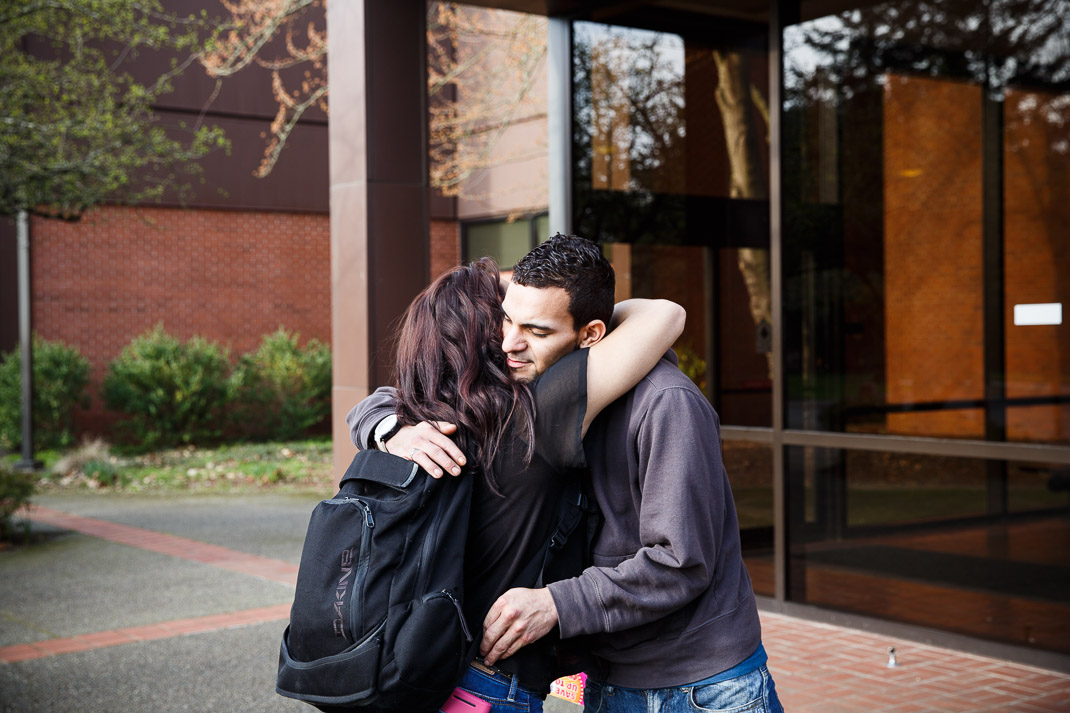 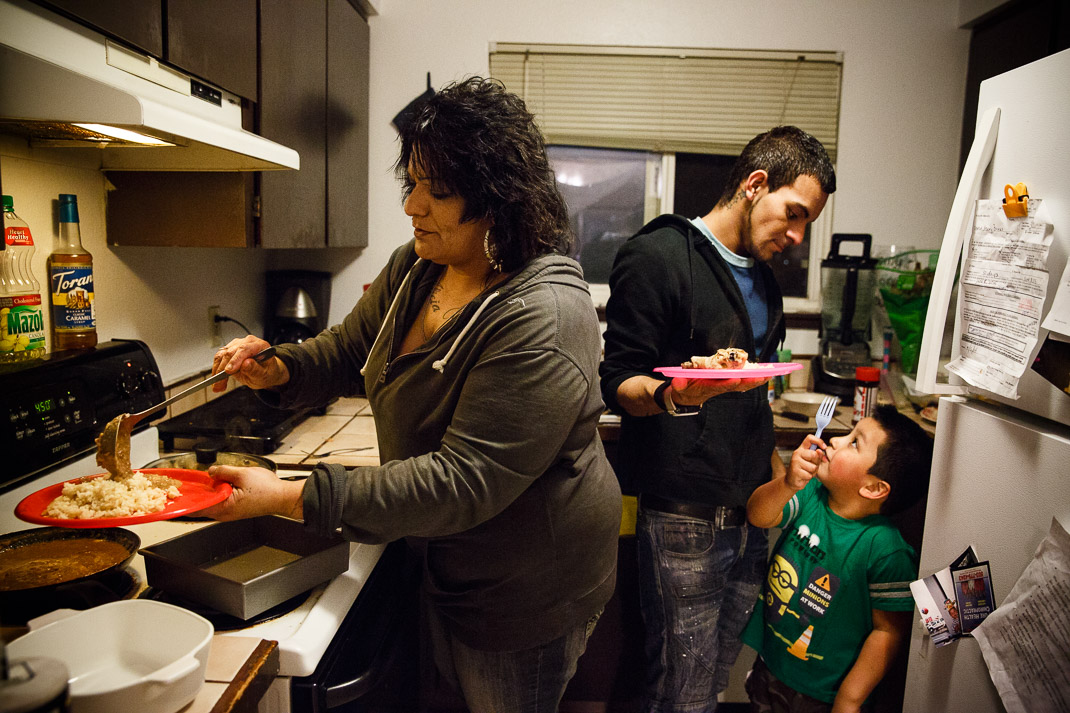 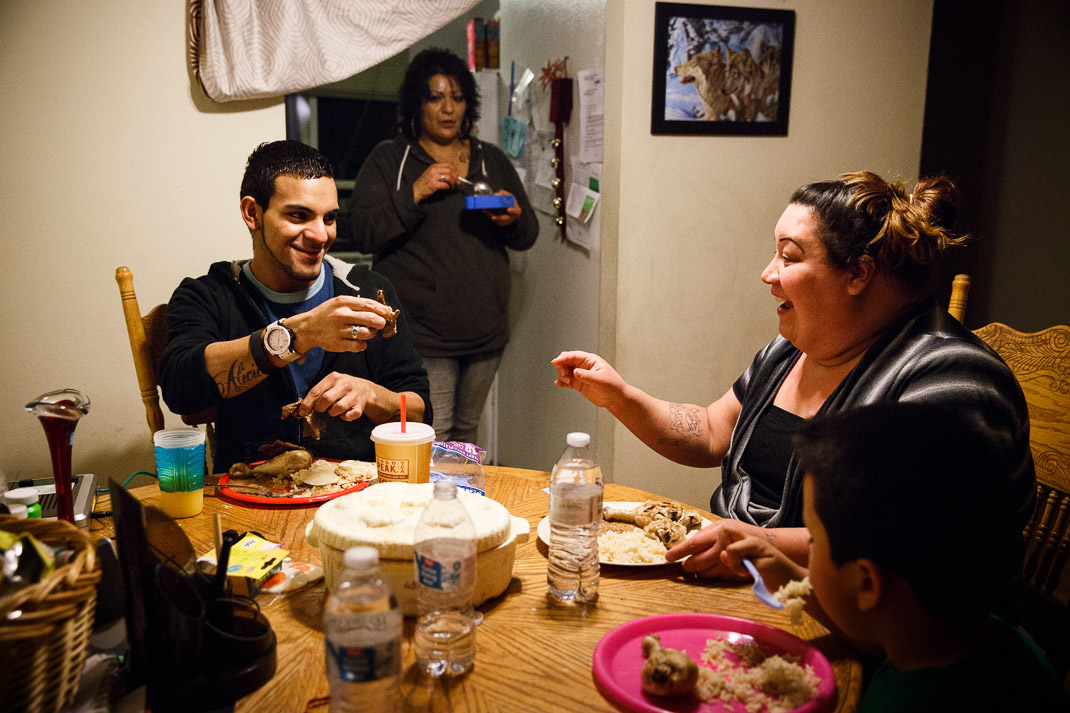 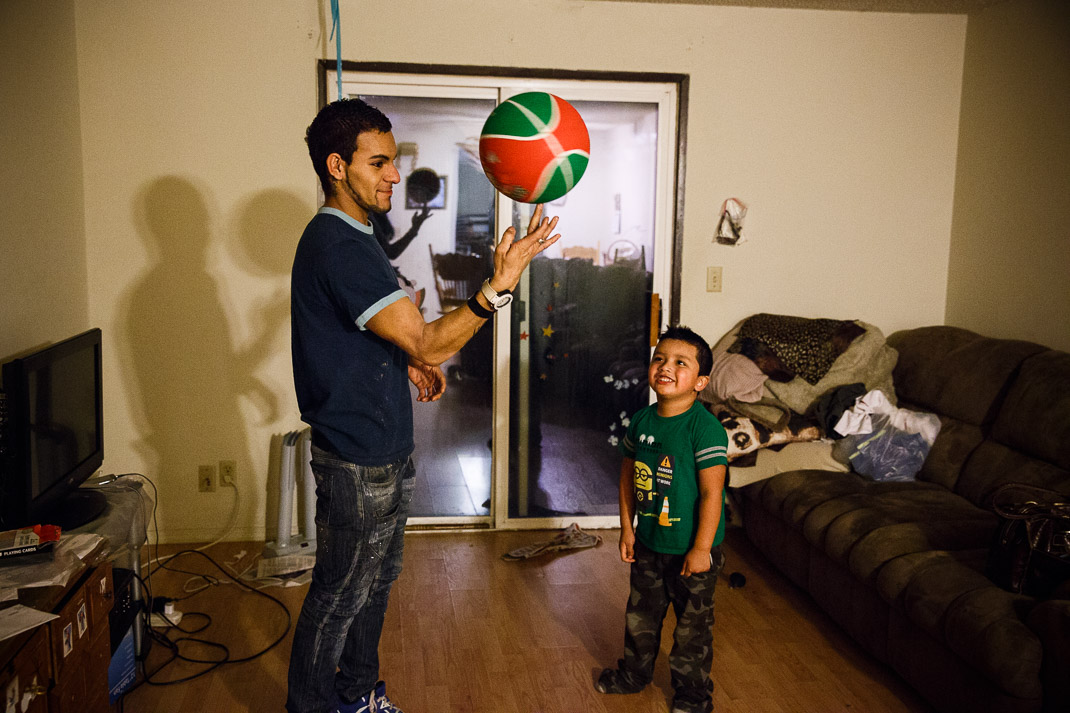 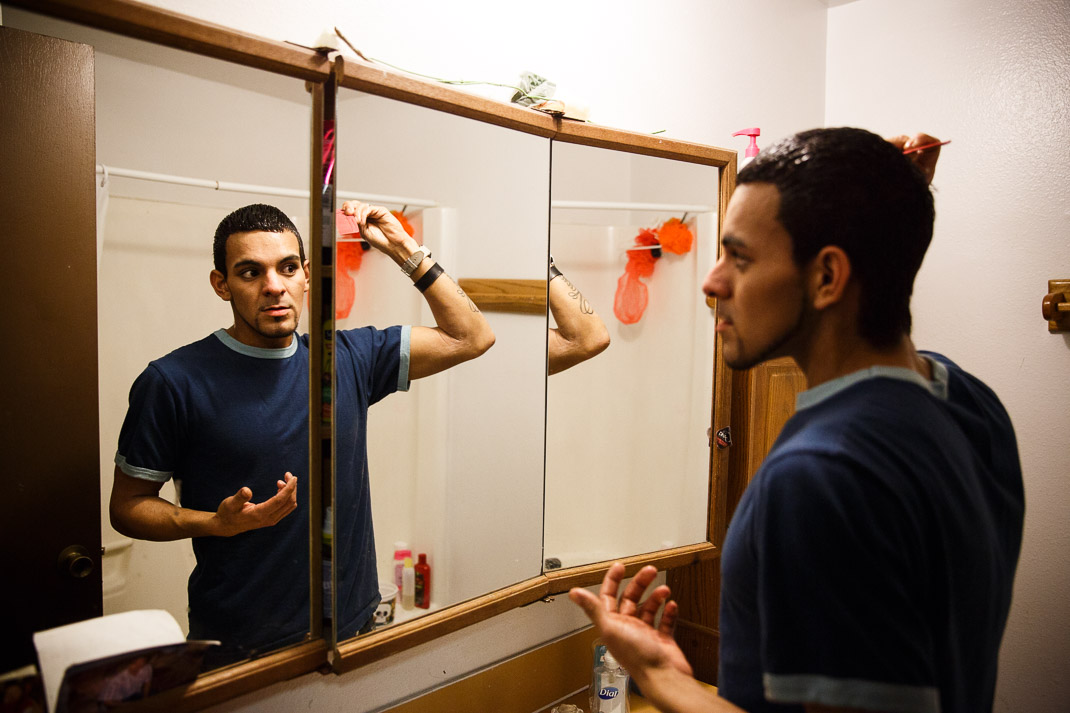